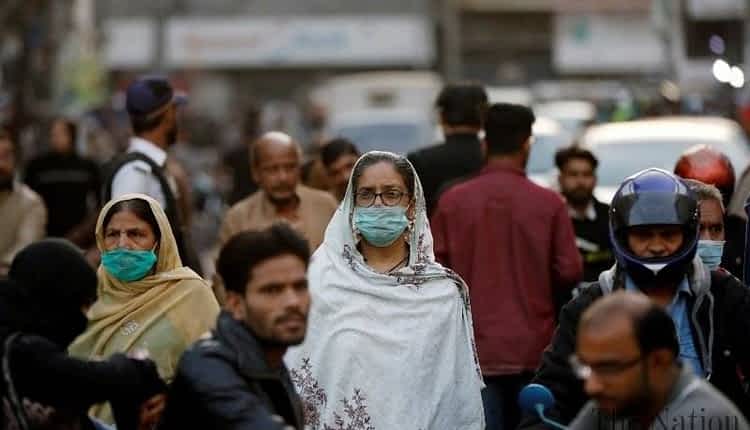 Pakistan has recorded 81 more COVID-19 deaths during the past 24 hours, pushing the country’s overall death toll to 24,085, said the National Command and Operation Center (NCOC).

The NCOC said that the country’s number of overall confirmed cases has risen to 1,080,360 after the emergence of 4,856 new infections.

Overall 972,098 have recovered from the pandemic, adding that the positivity rate of infections was recorded at 7.50 per cent as compared to yesterday’s 7.84% .

The COVID-19 claimed 81 more lives across Pakistan in the last 24 hours, the NCOC said, adding that 4,513 people are in critical condition.

Sindh province is the most affected region of the country with 403,964 infections, followed by the Punjab province which has reported 367,054 cases.

Meanwhile, Pakistan will receive a batch of 6 million doses of COVID vaccine under COVAX this week, boosting the country’s ability to inoculate its population as it faces the fourth wave of the virus.

According to sources having knowledge of the shipment, 6 million doses of Sinopharm will be handed over to Pakistan in the ongoing week under the COVAX programme.