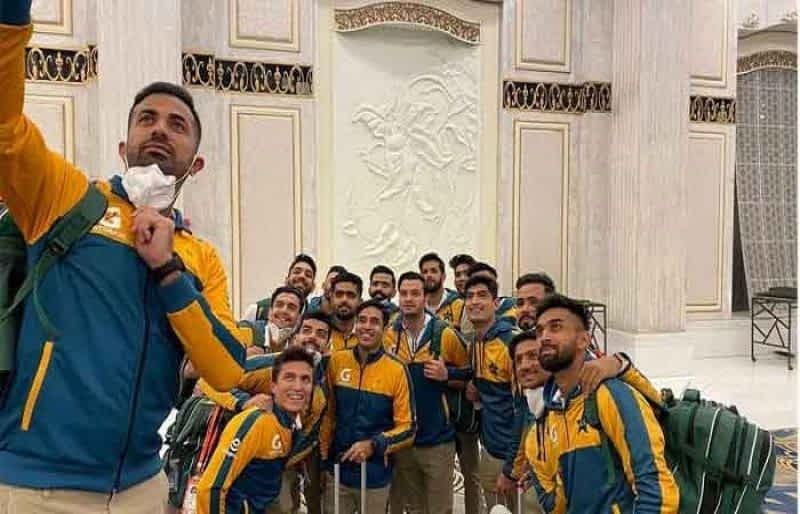 The New Zealand Cricket authorities on Friday refused to grant an exemption for the training of the Pakistani squad during the managed isolation period.

New Zealand health department, in a statement, said that following careful consideration regarding coronavirus, the Director-General of Health has confirmed that he will not be granting the exemption which would allow the Pakistani Shaheens to return back in fields in order to train in groups while completing their time in managed isolation in Christchurch.

The decision has reportedly added frustration among Pakistan squad members which are already in managed isolation for almost 10 days now.

The team was supposed to receive the green flag for training after the 3rd day of testings, however, it was put on hold after reports of SOP breaches and positive results of six members of the team emerged from day one of testing.

The New Zealand Health authorities have repeatedly termed the exemption to train during the managed isolation period a “privilege”.

Dr Ashley Bloomfield, the DG of health, while commenting on the decision said that he continues to have ongoing concerns about the risk of cross-infection within the squad.

“There have been a number of active cases identified among the team. Public health considerations will continue to be foremost in our response to COVID-19, whether this involves individuals or teams,” he asserted.

“We appreciate the touring team for enduring the challenges posed to public health by a coronavirus,” he added.

The announcement is not less than a shock for green shirts as they were expecting exemption to be granted on Friday following the results of day nine testing.

Pakistan team has already competed 10 days in managed isolation and the period is set to end on December 8.

Vaccine airlift delivers shot in the arm for airlines