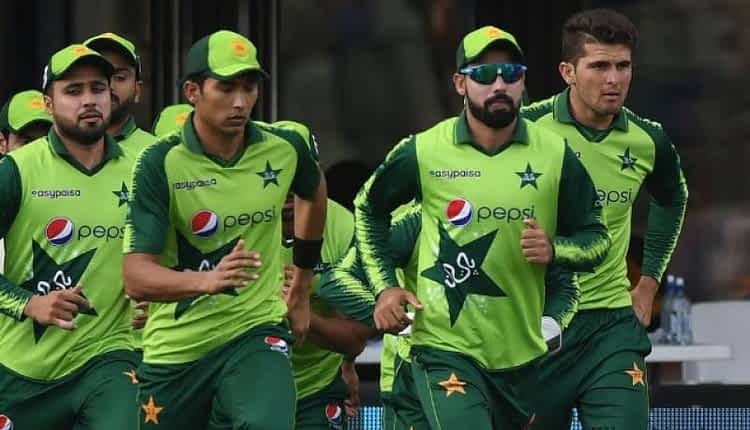 Pakistan is all set to play one-day international cricket after five months against South Africa on the venues of Centurion and Johannesburg.

On Thursday, Pakistan skipper Babar Azam said the Proteas are tough opponents in their home conditions but his side have come to South Africa with a winning combination.

The first ODI between Pakistan and South Africa on April 2 will be the 80th 50-over contest between the two teams since they first faced-off in the format in the ICC Men’s Cricket World Cup 1992.

The match will also be the first time these two countries will come play each other in international 50-over cricket since the ICC Men’s Cricket World Cup 2019 when Pakistan won by 49 runs at the iconic Lord’s.