Pakistani drivers are the ‘best’ 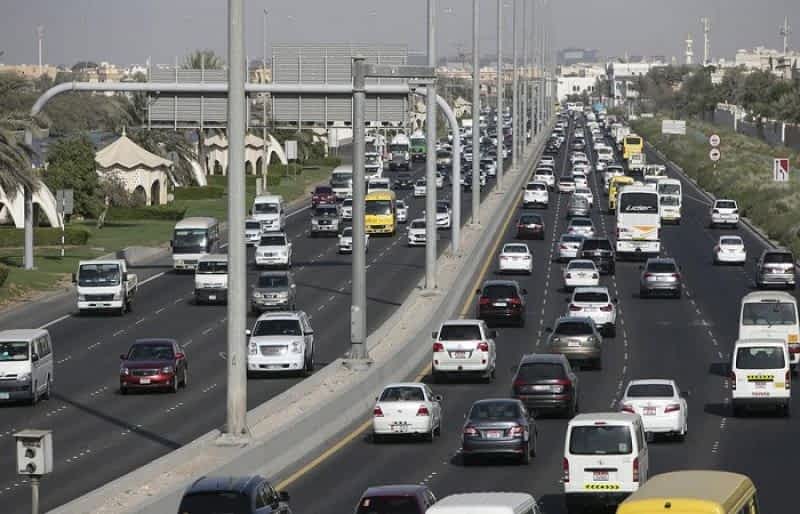 According to Khaleej Times, Yallacompare’s insurance comparison platform showed that only 2.5% of Pakistani drivers made claims in the past 12 months. The company had examined the data by customer nationality.

The Pakistani drivers had beaten drivers from other countries as second-placed Lebanon made 3.2% insurance claims in the UAE.

The third, fourth and fifth places were taken by Filipinos, Syrians, and Jordanians respectively.

“It’s interesting to discover that according to our user-declared data, Pakistani drivers were the best in the UAE in 2020, from the point of view of making insurance claims,” said Yallacompare’s CFO Jonathan Rawling.

The data also showed that insurance claims made by drivers in the UAE had also reduced in 2020.

However, Khaleej Times said that this could be due to less number of people driving last year because of the coronavirus lockdown and the work-from-home policy.

No dearth of beds for coronavirus patients in Gujrat hospitals: doctor