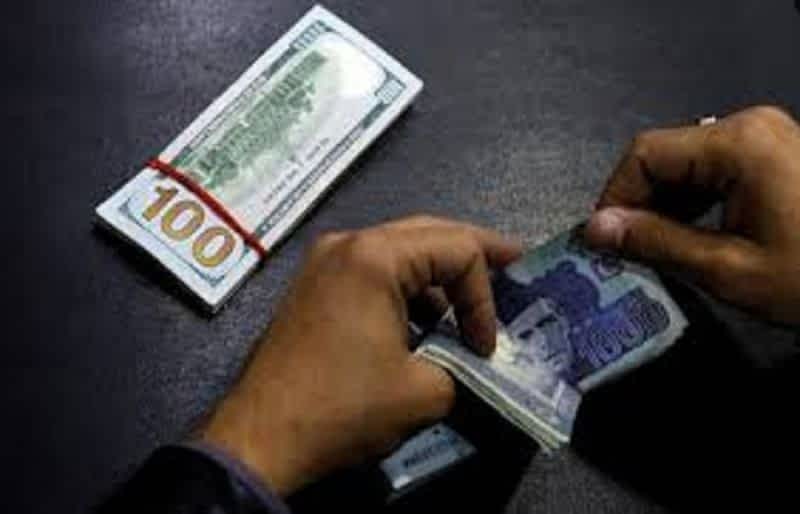 Due to lesser dollar demand from importers, traders suggest that the rupee is expected to add minor gains next week with healthy dollar inflows also supporting the local unit.

Traders said the present positive sentiment about the country’s economic outlook in the market would lend support to the local unit.

In this regard, a foreign exchange trader with a leading commercial bank said: “We anticipate the rupee to extend its upward trend against the dollar, helped by a flat appetite for the hard currency from imports for payments and increased inflows from remittances and official sources.”

“The rupee should trade at 159 level per dollar in the coming week.”

In the interbank market, the rupee gained 38 paisas to close the outgoing week at 160.09 versus the greenback, the report highlighted.

“The outlook for the domestic currency, as we head towards the end of the month, is that of stability,” another dealer said, adding that if some import payments are pending, these will be easily covered by the inflows available in the market.

The rupee is likely to trade range-bound over the next week. The local currency can see ups and downs in trading sessions, depending on the import payments, but largely the local unit seems to move slightly upward, dealers added.

Moreover, the inward remittances from overseas Pakistanis into Roshan Digital Account stood at $154.6 million, with $88.7 million invested in Naya Pakistan Certificates so far.

Pakistan’s foreign exchange reserves slightly declined to $20.379 billion during the week that ended December 11 from $20.402 billion a week ago.

Whereas, the foreign exchange reserves held by the State Bank of Pakistan as of December 11 remained flat at $13.298 billion.

Moreover, the potential dollar inflows from bilateral and multilateral sources will lend support to the local currency in the near-term.

On the other hand, Japan has extended grant assistance of one billion Japanese yen (around $9.5 million) to Pakistan for enhancing its capacity to confront COVID-19 and other infectious diseases.

The government repaid $1 billion of the total $2 billion loans to Saudi Arabia. The next installment is scheduled for January 2020.

Meghan Markle deemed 'unladylike' after getting drunk with few shots