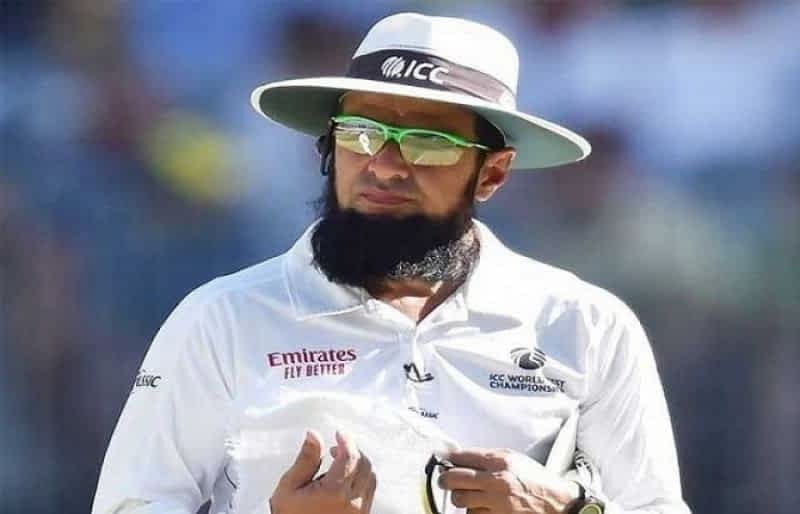 Pakistan’s Aleem Dar has been awarded a special memento for his 210th appearance as an umpire for an one-day international (ODI) cricket match when he turned up for the second ODI between the green shirts and Zimbabwe.

Dar’s 210th appearance set the record of him supervising the highest number of ODI matches in the world. With a new feather in his cap, he beat the 209-match feat held by South African Rudi Koertzen.

Before today’s match — the second ODI between Pakistan and Zimbabwe — started, he was seen excitedly clutching his souvenir following a brief ceremony at the Rawalpindi Cricket Stadium.

Last year, Dar set the record of supervising the most Test matches when he stood in his 129th Test — played between Australia and New Zealand in December.

Born on June 6, 1968, in Jhang, Aleem Dar is a member of the Elite Panel of ICC Umpires. He had also played first-class cricket before becoming an umpire.