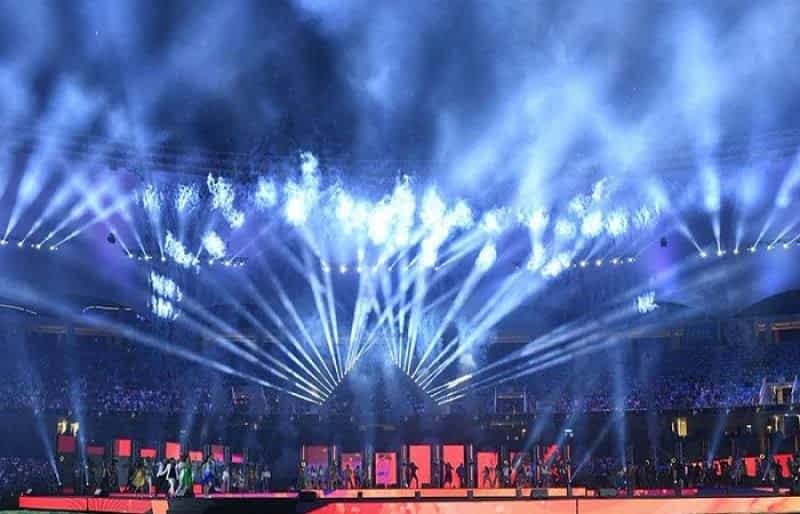 Pakistan’s biggest T20 tournament is just minutes away from kicking off, with the defending champions Karachi Kings taking on one-time winner Quetta Gladiators

Before the cricket festivities begin, fans will get to see an extravagant opening ceremony for the tournament starting at 6:45pm.

“The first four ceremonies were held at the Dubai International Stadium while the 2020 opening ceremony was staged at the National Stadium Karachi and the same venue will play host to the 2021 ceremony,” the PCB said.

The stars that will perform include Atif Aslam, who will make his PSL opening ceremony debut, while rapper Imran Khan, and model Humaima Malik will be present alongside the PSL 2021 anthem stars — Naseebo Lal, Aima Baig, and Young Stunners.

The PCB has said that some parts of the opening ceremony have been filmed offshore in a specially designed studio space in Turkey.

After the opening ceremony, Defending champions Karachi Kings would face off Quetta Gladiators in a night match in the first match of the season.

The ceremony will be aired on PTV Sports