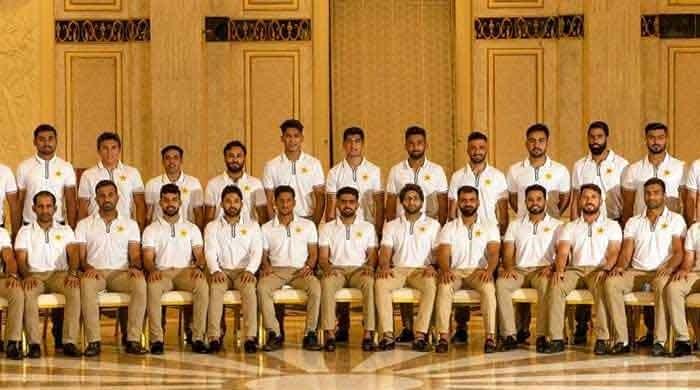 KARACHI: The first four-day game between Pakistan Shaheens and New Zealand A,  which was scheduled to start on December 10th, was called off on Thursday due to a delay in the start of preparation for cricket action.

The decision is the result of a request to the NZC in which the Pakistan cricket authorities had asked to cancel or reschedule the first four-day game between New Zealand A and Shaheens after the health officials delayed permission to Pakistani cricketers to start training during the managed isolation period.

“Pakistan has opted to play a series of intra-squad matches in Queenstown from Dec 10-13 instead of the planned four-day game against New Zealand A, in order to maximize their preparation ahead of the T20 and Test series. NZC is supportive of this decision,” the New Zealand Cricket said in a statement.

An official of the PCB confirmed the development saying that Pakistan cricketers will now play intra-squad games in Queenstown from 10th to 13th and the second four-day game between Shaheens and New Zealand A will be played from 17th as scheduled and the first T20I be played on 18th, as announced earlier.

According to the PCB spokesperson, members of the Pakistani squad continue to be in managed isolation in Christchurch.

“All the squad members will travel to Queenstown on 8th of December provided clearance from New Zealand health authorities to travel,” he said, adding that in Queenstown, Pakistan’s senior national team and Shaheen’s squad will stay at different hotels and will play various intra-squad games,” he said.