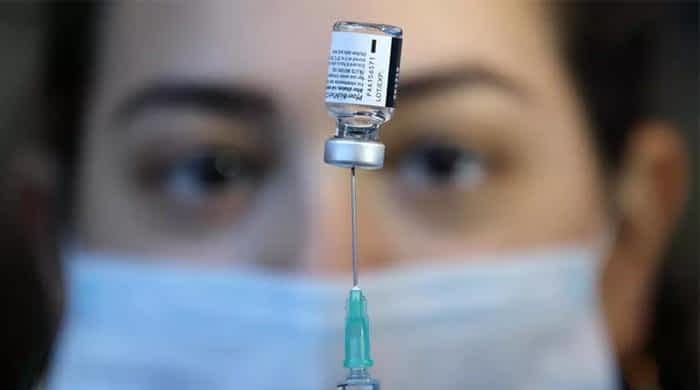 The COVID-19 vaccine doses would be sent to “medical teams” in the Palestinian National Authority, the spokesperson said, to inoculate the personnel following global calls to ensure Palestinians living under its occupation were vaccinated.

Over three million of the country’s nine million people have received the first of two required jabs of the Pfizer vaccine so far.

The Netanyahu government launched an aggressive coronavirus vaccine campaign — an effort widely regarded as the world’s fastest per capita — but was called out for ignoring the Palestinians living under the Israeli occupation in West Bank and Gaza Strip.

Earlier this month, Amnesty International had called for the Netanyahu regime to immediately ensure the COVID-19 vaccines were provided to Palestinians living under the Israeli occupation in the West Bank and the Gaza Strip in line with “its international obligations as an occupying power”.

The COVID-19 vaccine roll-out plan so far, Amnesty had noted at the time, “excludes the nearly 5 million Palestinians who live in the West Bank and Gaza Strip, under Israeli military occupation”.

Terming Israel’s COVID-19 vaccine programme an example of “institutionalised discrimination”, the NGO’s deputy regional director for the Middle East and North Africa, Saleh Higazi, had said it was an “illustration of how Israeli lives are valued above Palestinian ones”.

“Israeli authorities must ensure that vaccines are equally provided to the Palestinians living under their control, in order to meet their obligations under international law.

“They must also ensure smooth entry of vaccines and other medical equipment to the OPT, including making any necessary logistical arrangements to ensure the safety and effectiveness of these vaccines,” Higazi had added.

Vaccinations have not yet begun in the West Bank, a Palestinian territory under Israeli military occupation since the 1967 Six Day War.

The Palestinian Authority, based in the West Bank city of Ramallah, has not publicly asked for Israel’s help procuring vaccines against the virus.

The PA has however announced procurement agreements with four vaccine providers, including the makers of Russia’s Sputnik V.

The Palestine Liberation Organization (PLO) has urged the international community “to hold Israel to account” and ensure that it provides vaccines to all Palestinians living under Israeli occupation.

The United Nations and Jordan’s King Abdullah II have also called on Israel to help ensure that the 2.8 million Palestinians in the West Bank and two million in Gaza are inoculated against the virus.