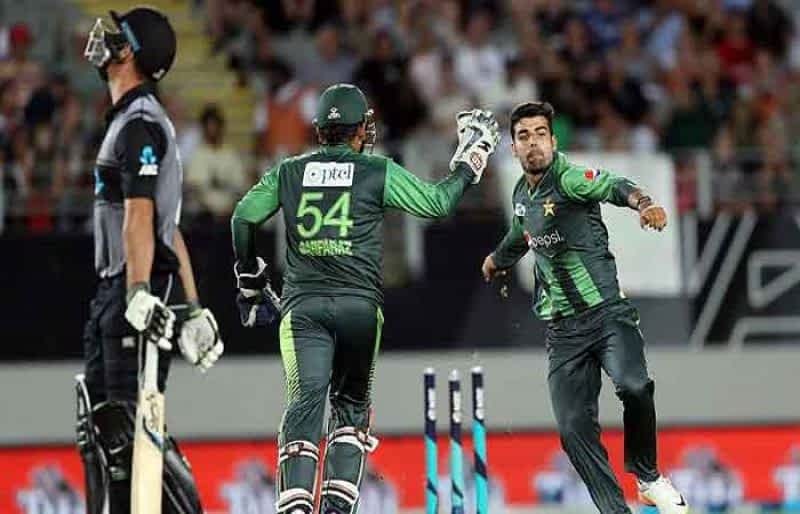 Pakistan Cricket Board (PCB) on Sunday announced an 18-player men’s national squad for the three T20Is against New Zealand. The two sides will lock horns on December 18, 20, and 22.

According to a press release issued by the PCB, the squad was finalised by Head Coach Misbah-ul-Haq and captain Babar Azam in consultation with Pakistan Shaheen’s coach Ijaz Ahmed — who also locked his 16-player squad for the four-day match against New Zealand ‘A’ to be played in Whangarei from December 17.

Both Pakistan and Pakistan Shaheen’s squads are scheduled to depart for Queenstown on December 8, Tuesday, after completing their 14-day coronavirus isolation period in Christchurch.

In a bid to ensure the safety of the players against the coronavirus, both sides will stay in different hotels and train at different times.

For the New Zealand T20Is, Pakistan have recalled Hussain Talat and Sarfaraz Ahmed in the only changes from the side that defeated Zimbabwe 3-0 in November.

Hussain, who has replaced Pakistan Shaheens’ Zafar Gohar, played his last T20I against South Africa at Centurion in February 2019, while Sarfaraz Ahmed has reclaimed his spot from Rohail Nazir, who will captain Pakistan Shaheens against New Zealand ‘A’, read the official document.

Fakhar Zaman had played in all the three T20Is against Zimbabwe but missed the New Zealand tour after failing to recover in time due to high fever.

Meanwhile, Misbah ul Haq also hailed the players for their persistence and cooperation during the coronavirus pandemic.

“I want to compliment my players and the management team for their patience, sacrifices, and the hardships they have endured to ensure they not only lead the safe resumption of international cricket during the Covid-19 pandemic since the series in England but also try to give their best every time they step on the field,” he appreciated.

Aliens and US astronauts are in touch with each other, says former Israeli space security chief