PCB confirms Amir has no desires to play international cricket 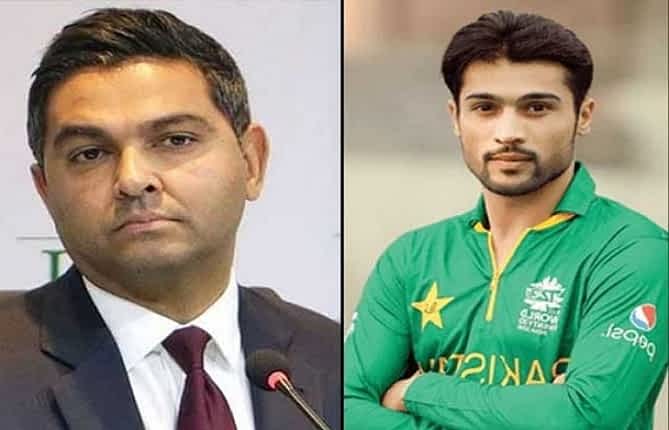 The Pakistan Cricket Board (PCB) has issued a statement on veteran pacer Mohammad Amir, who announced an indefinite break from international cricket earlier today.

PCB Chief Executive Wasim Khan communicated with the 29-year-old Amir following retirement reports and he confirmed to Wasim that he has no ‘desire or intensions of playing international cricket’ and therefore, he should not be considered for future international matches.

“This is a personal decision of Mohammad Amir, which the PCB respects, and as such, will not make any further comment on this matter at this stage,” PCB added in its statement.

It must be noted that Amir said that he cannot play under the current management of the national team led by head coach Misbah-ul-Haq and bowling coach Waqar Younis.

“My personal decision to leave Test cricket was taken in the wrong way. My retirement was attached to my desire of playing T20 leagues. I was wishing to invest everything in white-ball cricket for Pakistan,” He said.

Pantone announces colour of the year for 2021