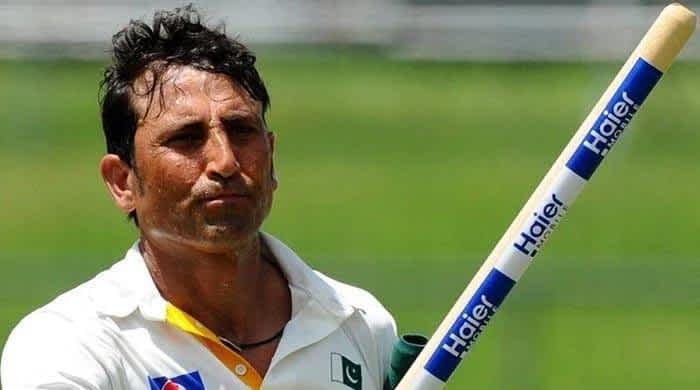 The Pakistan Cricket Board (PCB) is in talks with former captain Younis Khan for a permanent role as the batting coach of the Pakistan cricket team, reported Geo News on Tuesday.

Reliable sources have confirmed to Geo that Younis is already in discussions with the PCB and has held talks with officials of the cricket board on the issue.

“PCB is in discussions with Younis Khan for the batting coach role from the New Zealand tour onwards. The discussions are for a long-term arrangement, depending on his availability,” said a source privy to the matter.

“But, of course, these are ongoing discussions and things will be finalized soon,” he added.

Younis was earlier appointed as batting consultant for the Pakistan Cricket team’s tour to England this summer and several Pakistani players did term Younis Khan’s presence in dressing room as positive one for batsmen.

Khan, a former captain of Pakistan team, is the country’s highest Test run-scorer with 10,099 runs to his credit. He represented Pakistan in 118 Tests, 265 ODIs and 25 T20Is.

Gold reaches historical high in Pakistan, clocks in at Rs123,800 a tola