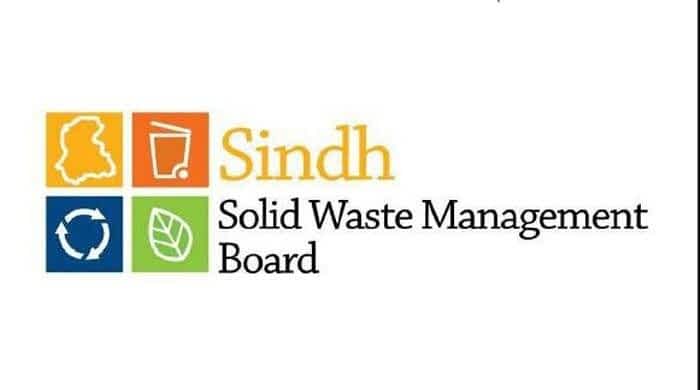 The coordination committee on the federally-funded projects being carried out in Sindh has proposed separate autonomous bodies at the divisional level for waste disposal work while giving the responsibility for policy formulation to the Sindh Solid Waste Management Board (SSWMB).

A similar arrangement has also been proposed for the building control function, which is currently under the Sindh Building Control Authority (SBCA).

This emerged in a meeting of the Provincial Coordination and Implementation Committee (PCIC) held at the Chief Minister House on Saturday with CM Murad Ali Shah in chair.

After discussing the cleanliness of storm water drains in the city, the meeting concluded that the drains would remain choked until and unless an efficient system of garbage lifting was not evolved in the city.

It was pointed out that owing to the improper lifting of garbage from the roads, the solid waste was being disposed of in the drains, which choked them resulting in urban flooding during heavy rains.

Participants of the meeting proposed to the provincial government to allow the SSWMB to function as a central policy making organisation and form separate and autonomous bodies in all the divisional headquarters in the province for door-to-door collection of garbage, and transportation of municipal waste to the garbage transfer stations and then to the landfill sites.

management bodies for keeping these cities neat and clean.

The meeting was told that there were 422 dangerous buildings in the city but the buildings that collapsed during the last few months were all illegal constructions.

It was said that stopping illegal constructions had become necessary to keep the lives and properties of the people safe. The meeting proposed to the provincial government to allow the SBCA to serve as a policy making organisation while Karachi, Hyderabad and other divisions may have their own separate autonomous bodies for the building control functions.

It was also pointed out that every newly constructed building should have a specific life span and in case of its collapse before the completion of its life span, the builder should be held responsible.

The CM said that the provincial government would consider the proposal of the coordination committee.

The meeting also proposed hiring a consultant to design the drains as per the master plan and submit a report so that encroachments could be removed from the drains. The meeting decided to work out a detailed plan for the rehabilitation of the people living along the drains.

The meeting was told that the PC-I of the K-IV project was being modified because its construction cost had increased considerably.

It was told that the Wapda chairman and his team would visit the K-IV site on November 5. The completion of the K-IV project has been assigned to the federal government while augmentation works would be carried out by the provincial government.

The Sindh advocate general was directed to get the judicial stay orders vacated so that impediments in the completion of the K-IV project could be removed.

The meeting was told that the local government department was working to check whether the capacity of a water supply scheme from Haleji to Karachi could be enhanced from 65 million gallons per day (MGD) to 130 MGD. Wasim said Nespak was conducting a study in this regard. The CM directed the local government department and the KWSB to curb illegal water connections and hydrants.

The meeting also agreed to enhance the capacity of the Thado Dam to secure water losses and avert flash floods during heavy rains.

The Karachi Circular Railway (KCR) project also came under discussion and the meeting decided to let the railway authorities submit their proposals regarding the KCR in the next meeting.

Some Opp leaders have crossed all limits of enmity: CM Usman Buzdar