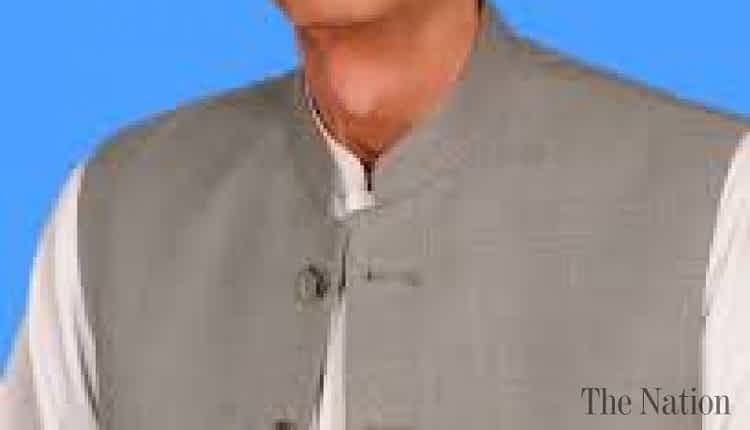 Nowshera   –  Federal Minister for Defence Pervez Khan Khattak on Sunday said that Opposition was disintegrated and the PDM set up to save the plundering of its leaders had also come to an end and now it was in frenzy.

Addressing a public meeting at his constituency Manki Sharif, District Nowshera, Pervez Khattak said that Prime Minister Imran Khan’s government would fulfil its constitutional term and opposition should also be patient till 2023 elections wherein PTI would again come into power.

Pervez Khattak said that Prime Minister Imran Khan really wanted to devolve power to the people at the grassroots level to introduce a new local government system with active participation of the people.

He said the people would directly elect candidates at tehsil level and asked the PTI workers to get prepared for local body elections. “Our opponents have no agenda nor do they have any programme for the welfare of the people,” he said and added, the Opposition parties must stop negative propaganda and stop hurling insults against the institutions. Hold rallies and processions but should not take law into hands, he said.

The Defence Minister said Pakistan and the Pakistani nation had paid heavy price due to the wrong policies during previous governments of the opposition parties. They did nothing in the past rather, the people were pushed into the hell of inflation and unemployment, he observed.

Pervez Khattak said the country could not bear the politics of greed and looting any more. In his 22-year political struggle, Imran Khan waged a full-fledged jihad against corruption, he said and added that from the day one of the PTI government, Prime Minister Imran Khan was taking practical steps to eradicate corruption from the country.

He said that Prime Minister Imran Khan had saved the country from economic crisis and now, he was paying full attention on elimination of inflation and unemployment and creating facilities for the poor and that was why very soon 4 million families would get ration cards.

He said 10 million families would be given financial assistance under the Ehsaas Programme in their respective union councils.

“Its beneficiaries are being given livestock, their own house scheme and small and big loans for business under Ehsaas Programme,” he added.

Pervez Khattak said that Imran Khan would make the country capable to stand on its own feet and the nation should fully support the Prime Minister. He said that PTI had become a strong political force, the opponents had lost their confidence in the people and that was why PTI would secure victory in the elections of Azad Jammu and Kashmir.

Pervez Khattak said that PTI workers should not get involved in anyone’s propaganda because the opposition parties had been tested by the people time and again and they had failed to serve the people of Pakistan.