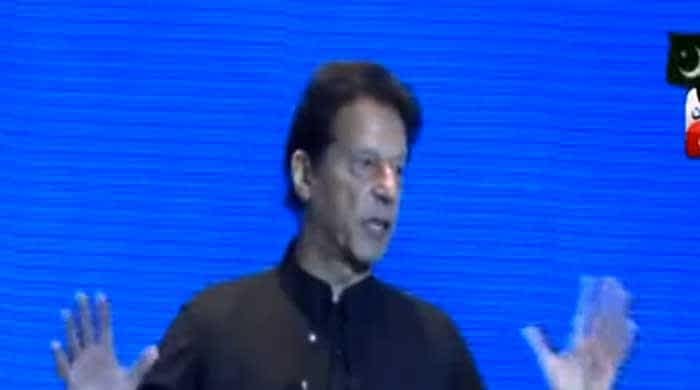 Prime Minister Imran Khan Thursday said that peace in Afghanistan is vital for the region, adding that Islamabad wished for peace to prevail in the country.

The prime minister was speaking to the Pakistan-Uzbekistan Business Forum after arriving in Uzbekistan on a two-day visit.

The prime minister said that the Pakistan-Afghanistan-Uzbekistan railway project will bring about a revolution in the region, adding that Islamabad wished for peace in Afghanistan.

During the visit, the PM is expected to hold “wide-ranging talks” with President Mirziyoyev that will cover the “entire gamut of bilateral relations, with a particular focus on trade, economic cooperation, and connectivity”. The statement said that the two leaders will also “exchange views on regional and international issues of mutual interest”.

“A number of agreements/MoUs are expected to be signed aimed at deepening bilateral cooperation in diverse areas,” read the statement.

Apart from the address to the forum, the prime minister will also participate in the conference on “Central and South Asia Regional Connectivity: Challenges and Opportunities” at the invitation of the Uzbek President.

The conference will be attended by ministers and high representatives from Central and South Asian as well as other important countries, international organisations, international financial institutions, think tanks and scholars.

The FO said that the PM, in his visit, will highlight his vision of “Naya Pakistan”, Pakistan’s positive contribution to peace and security at the regional and international level, and the shift from geopolitics to geo-economics.

This will be the third time that PM Imran will be meeting the Uzbek president. The two leaders had, earlier, interacted twice before on the sidelines of the BRI Forum in Beijing and the SCO Summit in Bishkek. They also held a virtual bilateral summit on April 14.