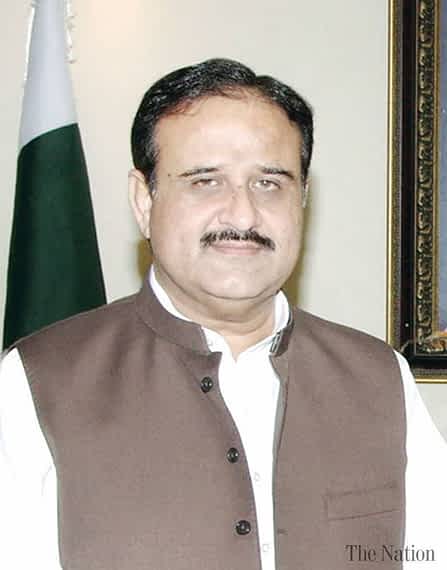 LAHORE   –  Public apathy towards second wave of COVID-19 is a cause of serious concern for the Punjab Chief Minister Sardar Usman Buzdar who has warned of strict decisions if the people did not take precautionary measures for their safety.

“Citizens are not taking the second wave of coronavirus seriously. Precautionary measures are utmost necessary as corona is increasing gradually and the death rate is increasing day by day,” he remarked in a statement on Sunday.

Referring to violations of SOPs by the people, the chief minister warned that more strict decisions will have to be taken if situation remained the same. He appealed to the people to become responsible citizens by taking precautionary measures.

He said the number of active corona patients in Punjab had reached 6,556 while 369 confirmed cases of corona were reported with eight casualties during the last 24 hours. “As many as 10,802 corona diagnostic tests were conducted during the last 24 hours whereas 16,70,914 corona tests have been conducted in Punjab so far,” he said, adding that out of 1,06,577 corona patients, 97,614 patients had been recovered. He said that 2,407 patients had died from coronavirus in Punjab.

Smart lockdown to be imposed in five sectors of Islamabad