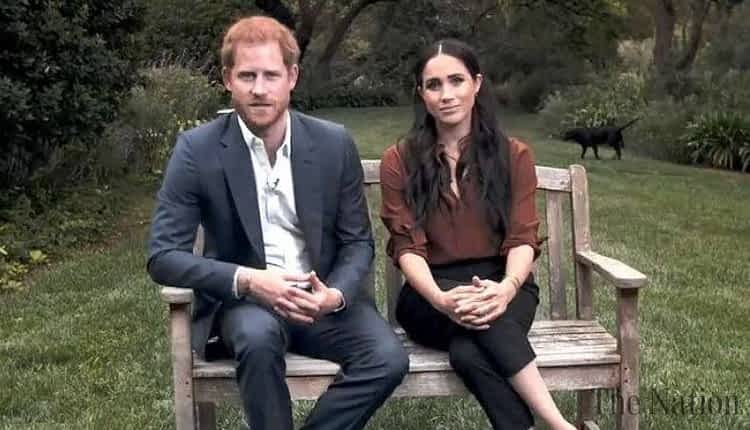 British journalist Piers Morgan has shared a promo of his interview in which he claimed that the Duke and Duchess of Sussex were telling lies.

The former host, who was sacked after saying he didn’t believe Meghan Markle’s comments on life in the British royal family, appeared on a TV show sharing a fresh portion of criticism about the royal couple.

​Morgan can also be heard saying that Meghan and Harry had spread “downright lies” in their sensational interview with Oprah Winfrey in March, some of which would have resulted in the Archbishop of Canterbury being a criminal.

The Duchess of Sussex told Winfrey that she and Prince Harry got married three days before the official wedding on 19 May 2018. However, the Archbishop of Canterbury dismissed the claim as untrue. According to British law, at least two witnesses are required for a wedding to be considered official.

“Meghan Markle had personally complained to the boss of my company” and that “freedom of speech is more important than actually the Meghan Markle debacle”, stated Morgan.

“Who are these ‘woke’ people? Marching around like they’re Kim Jong-un with a dash of Vladimir Putin”, Morgan said in the clip.

In March, it was reported that Markle had “formally filed a complaint” to the channel that broadcasts the show, after Morgan slammed her claims as untrue.

Morgan has long been critical of Meghan Markle, with his scrutiny of the royal culminating in him losing his job of more than five years on the Good Morning Britain show.