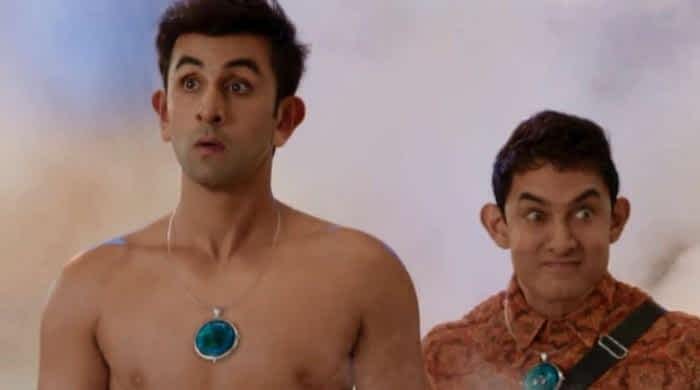 Bollywood superstar Aamir Khan is reprising his role in PK and joining him is Ranbir Kapoor.

Producer Vidhu Vinod Chopra dished the details about the upcoming exciting venture and also revealed that Ranbir Kapoor will also be joining the cast.

In an interview given to Mid-Day, he said: “We will make the sequel. We had shown Ranbir [Kapoor’s character landing on the planet] towards the end of the film, so there is a story to tell. But Abhijat [Joshi, writer] has not written it yet. The day he writes it, we will make it.”