Playing for Pakistan has been my ultimate satisfaction: Hafeez 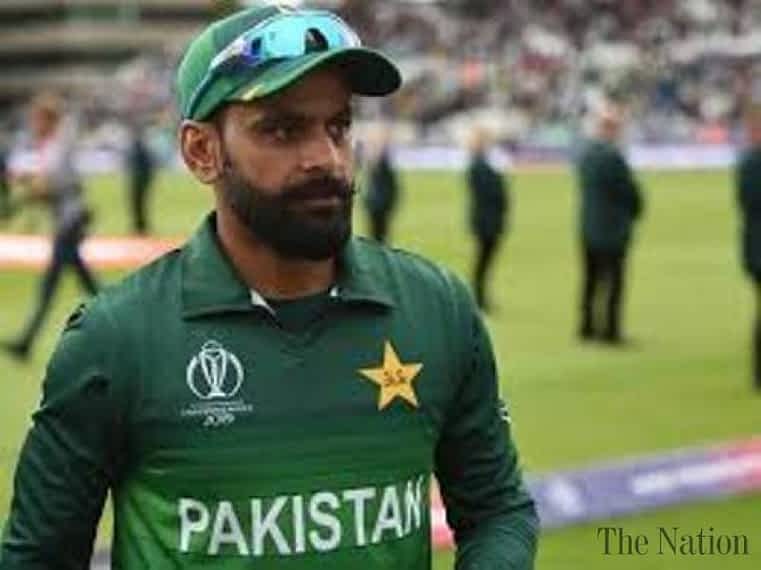 Pakistani all-rounder Mohammad Hafeez was optimistic about the upcoming tour of New Zealand and said that playing for Pakistan has always been his priority and ultimate satisfaction.

Hafeez opened up about the change in cricket’s dynamics due to COVID-19 pandemic. “Playing cricket again is a good thing but the mental stress of a bio-secure bubble is extremely high because I have not been able to give adequate time to my family. The same goes with New Zealand tour but I think we can get back to normal life after spending 14-day quarantine period which will help the team. I have always enjoyed touring New Zealand because of my performance and hopefully it will be the same this time as well,” cricketpakistan.com.pk quoted him as saying.

Hafeez also talked about preferring Pakistan team over Lanka Premier League (LPL) despite millions of rupees on offer. “Playing for Pakistan has always been my priority and ultimate satisfaction. This is not the first time that I have refused to play in leagues. As far as the domestic contract is concerned, I believe that it would have been more beneficial for other local deserving players.”

Former Pakistani captain also shed light on the reasons behind his good run of form in the recent past. “My performance in the past two or three years has been because of the change in my mindset and work ethics. I don’t worry too much about my technique as it can’t be changed at this point of my career. Also, I have shifted my focus towards power-hitting and game plans along with maintaining my fitness,” he said.

He also feels that Pakistani skipper Babar Azam has the ability to shoulder this massive responsibility. “Babar Azam’s work ethics are really strong so I don’t think the burden of captaincy will affect his batting. I also think that a top performer leading the side helps the team as the captain’s own place in the side is secured. It will also help Babar in decision making and earning the respect of other players,” he said.

The Lahore Qalandars’ player also spoke about his team reaching the final of the recently concluded Pakistan Super League (PSL) season five. “Reaching the PSL final was a big achievement but on the day we played badly and were not able to execute our skills. I think we misread the pitch, which Aaqib Javed bhai also admitted, as it would have been better if he had decided to bowl first after winning the toss.”

“I think Karachi Kings had the hunger to win the final especially because of the death of Dean Jones. They were emotionally very attached with the tournament,” he said.