PM Imran Khan elated over all-time high remittances of $2.8b in April 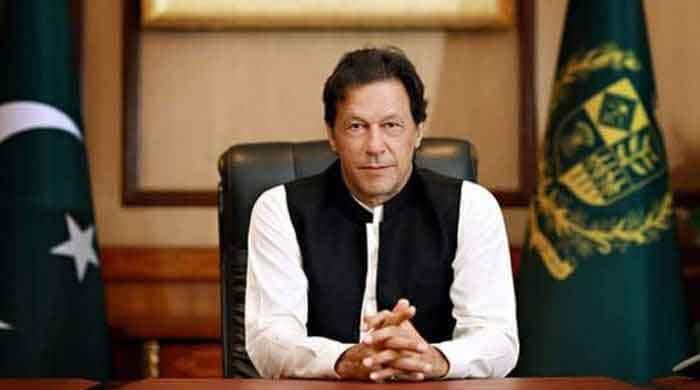 Pakistan recorded at 56% higher than last year in the month of April. File photo

Pakistan on Tuesday has recorded remittances at an all-time high of $2.8 billion in April, 56% higher than last year in the month of April.

Sharing the update on  Twitter, the premier said that overseas Pakistanis are the greatest assets of Pakistan.

“I have always believed Overseas Pakistanis to be our greatest asset. In April, your remittances rose to an all-time high of $2.8bn. Remitting $24.2bn in the first 10 mths of FY21, you have broken the record level achieved in the entire FY20,” the prime minister wrote on Twitter.

PM Imran also thanked the expats for their faith in Naya Pakistan.

On the other hand, the state bank of Pakistan also tweeted the update.

Proactive policy measures by the government and the SBP to encourage more inflows through formal channels, curtailed cross border travel in the face of COVID-19, altruistic transfers to Pakistan amid the pandemic, orderly foreign exchange market conditions and, more recently, Eid-related inflows have contributed to record levels of remittances this year.

Zimbabwe include five uncapped players for Test series against Pakistan