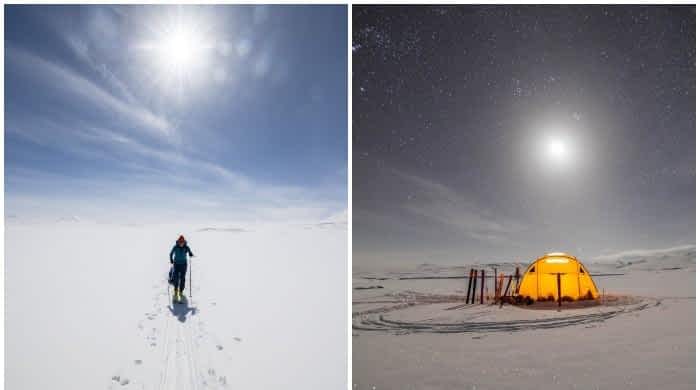 Deosai plateaus are considered the second-highest plateaus in the world. Photo Courtesy: Twitter/PMImranKhan

Prime  Minister Imran  Khan on Tuesday shared beautiful pictures from  ‘first ever’ winter skiing in Deosai in a bid to promote winter tourism of the country.

Deosai plateaus are considered the second-highest plateaus in the world.

PM  Imran exhibits a keen focus on reviving the tourism industry of Pakistan as he repeatedly stressed on  utilising to the untapped potential of the sector.

He thinks tourism could become the biggest source of employment in Pakistan.

When will the remaining PSL matches be held?