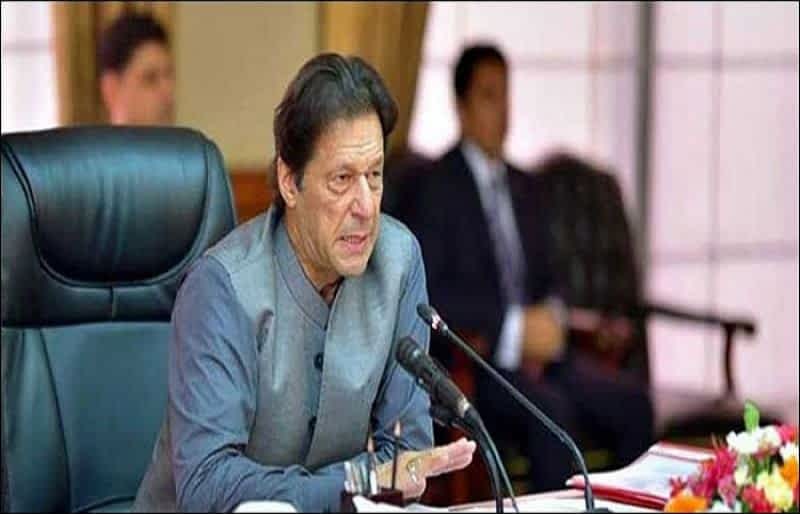 Prime Minister Imran Khan has on Thursday put together a team of cabinet ministers to lay out new strategy for relations with new American administration set to swear in shortly.

The PM has asked the ministries to furnish their recommendations on how to move forward with the new United States administration led by President elect Joe Biden.

For the new strategy plan, the prime minister has put his national security and policy planning advisor Moeed Yusuf as focal person.

According to the notification of the development, the PM has tasked national security division with tailoring a narrative for Biden admnistration on the foreign front.

The memo also directed the ministry of foreign affairs to lay down a strategy to allay US reservations on Pakistan-China relations while also to highlight the reservations Pakistan feels in US-India relations.

It was directed that the ministry underlines the rather hidden aspects of mutual interests of both China and the US in the completion of CPEC.

In the same vein, the PM advised ministries of agriculture, information technology, energy, and trade to prepare their recommendations for how to maintain relations with the Biden-administration in relevant sectors.

Amongst rest of the other things, Imran Khan asked the foreign affairs to prepare substansive arguments for skipping the grey list of Financial Action Task Force (FATF) and to also pointing out weaknesses in the national narrative on the atrocities inflicted by India on Kashmir front.

Lastly, he directed foreign ministry, ISI, and the military to military channel to do its homework on the terrorism and subversive activities being planned against Pakistan to deliberate over them with new US administration.