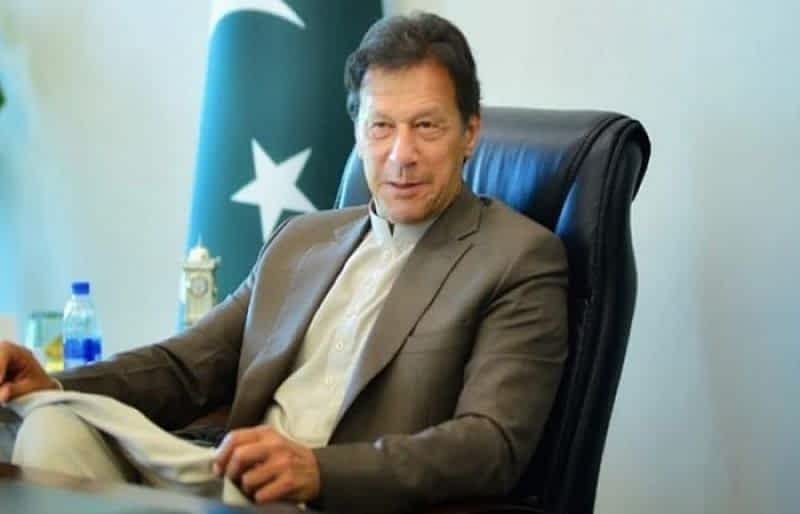 In his tweet, PM Imran Khan said, “I congratulate the entire nation & salute our Armed Forces on the 2nd Anniversary of our response to India’s illegal, reckless military adventure of airstrikes against Pakistan. As a proud & confident nation, we responded with determined resolve at a time & place of our choosing”

PM Imran Khan also welcomed the restoration of the ceasefire along the Line of Control (LoC) and said that the responsibility for enabling the environment for further progress rests with India.
On Thursday, in a major development for peace in the region, Pakistan and India had agreed to strict enforcement of the ceasefire at the Line of Control (LoC) and other border sectors.

The Director Generals of Military Operations (DGMOs) of Pakistan and India had contacted and also discussed the existing mechanism of the hotline.

The DGMOs had discussed the situation at the Line of Control and other border sectors in the contact, the Inter-Services Public Relations (ISPR) said in a statement.

Coronavirus vaccination registration to open for all citizens after Eid: Asad