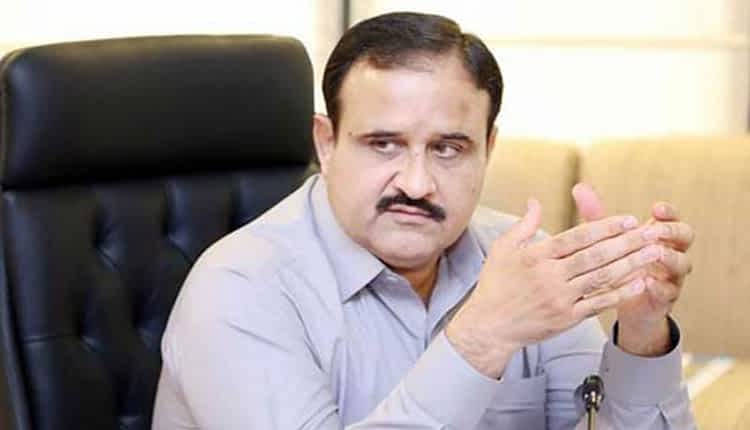 LAHORE   –  The Prime Minister’s commitment of five million houses was being materialized speedily as the first phase of construction of 35 thousand apartments in Lahore has been started and the foundation stone of the LDA City Housing project has been laid to construct four thousand apartments.

This was stated by Chief Minister Punjab Sardar Usman Buzdar while addressing the foundation stone laying ceremony of the prime minister’s affordable housing project at Raiwind on Thursday.

While giving details, the CM said 133 locations have been identified for the Prime Minister’s affordable housing project in different districts, whereas, 10,120 houses will be built in the first phase at 32 localities in 26 tehsils of the province, he added.

It is sanguine that the project has been started at 10 different locations including Raiwind, Chunian, Mandi Bahauddin, Mianwali, Khushab, Sargodha, Chiniot, Khanewal, Multan and DG Khan, the CM told.

He announced to expand the scope of this project in more tehsils while the house area has been increased from three marlas to 3.5 marlas to benefit the inhabitants. Meanwhile, the total support price of the costly land is fixed at 30,000 to 35,000 per marla, he further said.  The total cost of the house is around Rs 14.30 lac, while the applicant will deposit Rs1.43 lac and around one million rupees will be provided by the Punjab Bank, he explained.

The applicant will deposit around ten thousand monthly installments and the Pakistan government/NAPHDA will provide three lac subsidies for each house.

This way, the CM said the Rs 14 lac houses will be provided at Rs 11 lac in addition to the subsidy for the piece of land.

Talking on this occasion, the CM announced to take more steps for the welfare of the legal fraternity.

Lawyers’ problems will be resolved on a priority basis, he added and regretted that the past governments ignored the difficulties of the legal fraternity. They only protected personal interests, he deplored.

The PTI government is bringing ease to the lives of the common man and is fully committed to arranging more facilities. A state-of-the-art facility will be built in Lahore for the lawyers of far-flung areas and action will be initiated soon on lawyers’ tower by identifying a suitable piece of land, he said. Planning is being made concerning residential facilities for the legal fraternity and they will also be given health cards, concluded the CM.