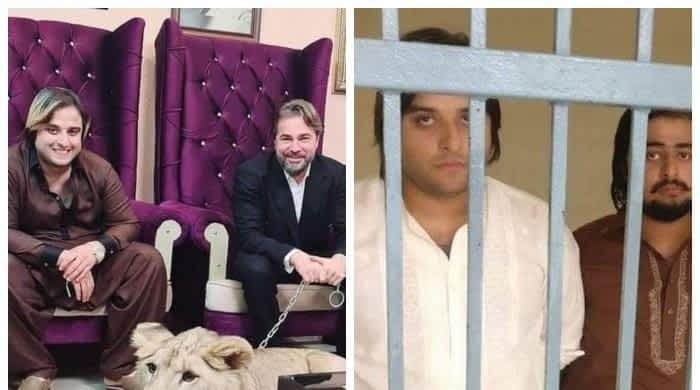 LAHORE: Police on Thursday nabbed the man, who hosted Ertugrul star Engin Altan earlier this month, in a case pertaining to deception and fraud.

As per details from police, the man identified as Mian Kashif Zameer Chaudhry is allegedly booked in eight cases pertaining to “fraud, betrayal of trust, car theft and robbery”.

Chaudhry, managing director of the Chaudhry Group of Companies, had invited Engin, aka Ertugrul Ghazi from Dirilis: Ertugrul, to Pakistan earlier this month for a short trip to Pakistan on Chaudhry’s invitation.

The Ertugrul starlet had addressed a press conference and met with Punjab Chief Minister Usman Buzdar who gifted him a shield and a gun during his short stay in the country.