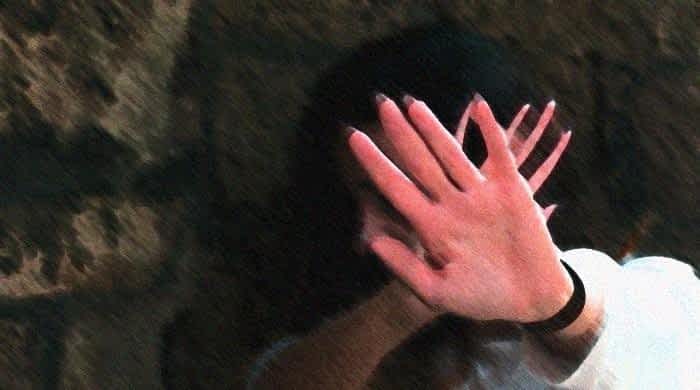 Indian police discovered a rape case after finding an infant baby boy wrapped in a polythene bag and left in a garbage dump in the country’s capital, Times of India reported Thursday.

The New Delhi police said they had received a call about an abandoned baby boy. Upon arrival at the indicated site, the police team found the child, took him under their care, and kick-started an inquiry.

According to the publication, the police, upon tracking down the mother of the baby, found out that she was a minor.

The infant’s mother alleged that a 60-year-old man had raped her.

She told police that initially she was unaware that she was pregnant and that she gave birth on her house’s rooftop.

The minor said that after the delivery, she wrapped the baby in a poly bag and dumped it in the garbage heap.

“When we checked the CCTV footage, we found a minor dropping the baby. Our team tracked the girl’s address, and when she was contacted, she revealed that she was raped by a shopkeeper inside her house months ago. She said she was threatened and, therefore, out of fear, didn’t tell her mother about the rape,” the publication reported, citing a police officer.