Police to get all resources for better performance: KP CM 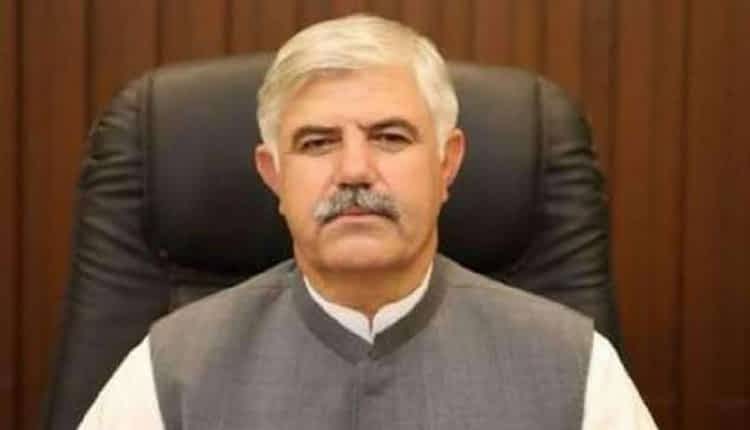 peshawar   –   A special meeting of Provincial Cabinet held here on Friday with Chief Minister Mahmood Khan in the chair, reviewed in detail the overall law & order situation of the province in the context of evolving scenario in the neighbouring country Afghanistan.

The cabinet discussed and the expected impacts of the evolving Afghan situation on the province and the strategy to effectively deal with the same. Besides provincial Ministers, Chief Secretary, Inspector General Police, Divisional Commissioners, Regional Police Officers and other concerned quarters attended the meeting.

High-ups of Provincial Police briefed the forum about the prevailing law & order situation of the province, expected challenges in the upcoming days as well as preparations, arrangements and requirements of police department to effectively deal with those challenges.

Similarly, Divisional Commissioners and Regional Police Officers were directed to further improve the overall policing system at grassroots level, have a vigilant eye on anti-social elements and prepare an effective strategy to maintain law & order in their respective regions. The cabinet also directed the Police Department to immediately start recruitment process against all the vacant posts and fix priorities for the procurement of required equipments as well.

While paying tribute to the sacrifices rendered by the police in maintaining peace in the province, the cabinet said that KP police had shown outstanding performance in difficult situations in the past, and expressed the hope that the provincial police will come up to the expectations of the people of the province in future as well.

He said that maintaining peace and tranquillity in the province was the first and foremost responsibility of the provincial government which could not be compromised at any cost.

‘Every photographer is a voyeur first’ | Art & Culture