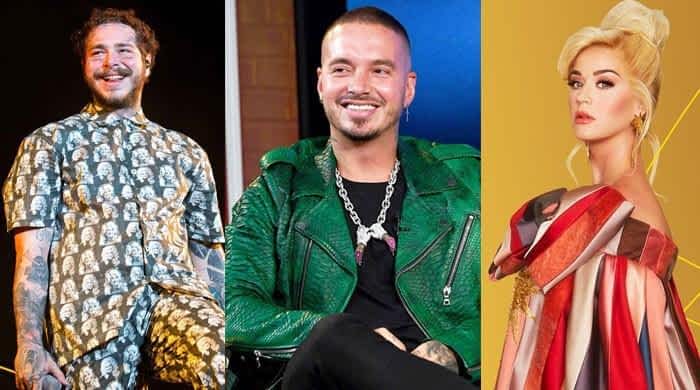 Post Malone, Katy Perry and J Balvin have decided to team up and drop their first-ever Pokémon album.

News regarding the upcoming album was brought forward after Pokémon’s virtual concert swept across YouTube and featured an ambiguous end card that contained Balvin and Katy Perry’s name on the front.

Shortly after that even Balvin reached out to Rolling Stone and claimed, “We’re gonna come up with a crazy song. It’s going to catch everybody’s ear. It’s easy to make a Pokémon song if you just want that fan base, but we’re not close-minded. We want everybody to vibe with Pokémon.”

For those unaware, the album itself will contain a total of 14 songs under the title Pokémon 25: The Album and will be crafted by 11 different Universal Music Group (UMG) artists under Capitol Records.