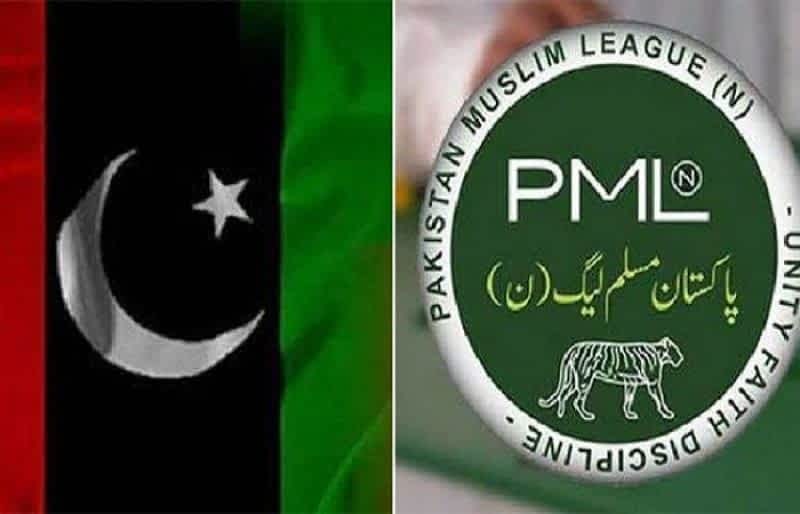 A clash reportedly broke out between workers of Pakistan Peoples Party (PPP) and Pakistan Muslim League-Nawaz (PML-N) during the election campaign rally in Gilgit District on Wednesday.

As per details, former chief minister Gilgit Baltistan (GB) Hafiz Hafeez-ur-Rehman, who is also president of the PML-N GB chapter has accused PPP of opening fire on PML-N workers in Jaglot town of Gilgit District.

He levelled these allegations during his address to a public rally in Gilgit district which was also attended by PML-N Vice President Maryam Nawaz.

The PML-N Jaglot Youth Wing President, Imran Amir, has accused PPP of opening fire on his car. The PML-N leader said he will register an FIR against PPP workers.

It is pertinent to mention here that PPP leader Bilawal Bhutto and PML-N Vice President Maryam Nawaz are staying in Gilgit and running their parties election campaigns for upcoming GB polls to be held on November 15.

Both leaders discussed the overall political situation of the country. The one-on-one meeting was followed by a delegation-level meeting between PPP and PML-N party leaders.

'We believe we're on track to win,' says Joe Biden