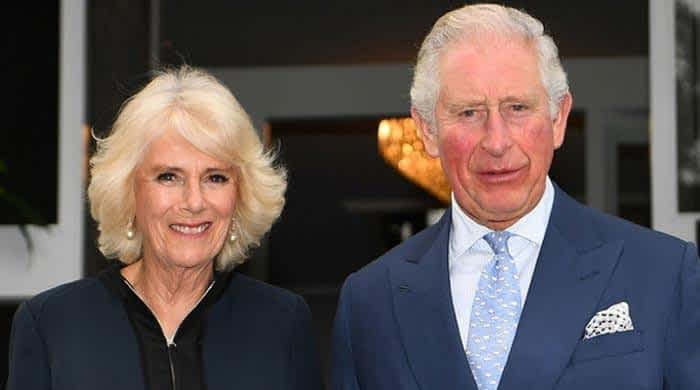 The latest season of The Crown has caused Prince Charles and Camilla to disable their comments on Twitter after they met with intense criticism from royal fans.

The official Twitter account of the Clarence House put up an update about a charity, only to have it brutally bashed by fans who posted hateful comments under the post.

This caused the royals to turn off the comments section of the post off.

One of the fans addressed Camilla saying, “Money can buy you fancy clothes and jewelry, but not DIANA’s class or charm or magnetic presence. You can never replace her in a million years. She is our PRINCESS, now and forever!”

All of the backlash has come after Netflix drama The Crown aired its fourth season wherein Charles failing marriage with Diana is depicted, alongside his love affar with Camilla.