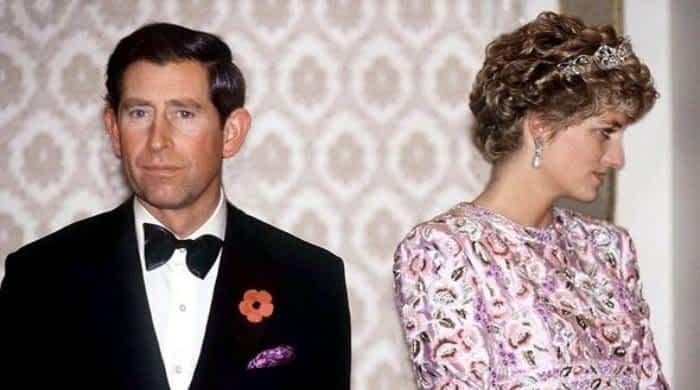 Princess Diana became the public ‘s favourite royal, something which did not sit well with Prince Charles

Prince Charles was filled with envy and jealousy over his own wife, Princess Diana, because of the raving fame she got shortly after joining the royal family.

The Princess of Wales became the public ‘s favourite royal, something which did not sit well with Charles.

Sharing her thoughts about the same,  Princess Diana said in a Channel 5 documentary titled Diana: In Her Own Words, “Everybody always said, when we were in the car, ‘Oh, we’re on the wrong side. We want to see her, we don’t want to see him’.

“And that’s all we could hear as we went down these crowds. And, obviously, he wasn’t used to that; nor was I.

“He took it out on me – he was jealous. I understood the jealousy, but I couldn’t explain that I didn’t ask for it,” she further revealed.

In 1994, Charles shed light on his thoughts about his divorce from Diana, “It is a deeply regrettable thing to happen. But it does happen, and unfortunately in this case it has happened – it’s the last possible thing that I ever wanted to happen,” he said,