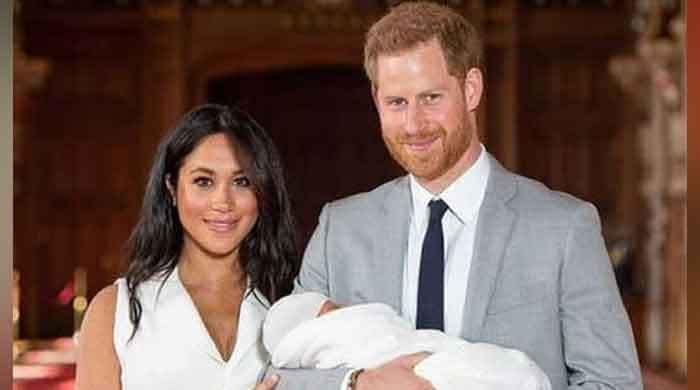 The Queen would shower love and blessings on  her eleventh great-grandchild as Prince Harry and Meghan Markle are keen to have Lilibet Diana christened in front of the Queen at Windsor Castle.

The Duke and Duchess of Sussex,  according to reports, want their daughter to be christened  at the same place as Archie.

Meghan gave birth to her second child on June 4 at Santa Barbara Cottage Hospital in California. The newborn was named after the Queen’s family nickname and also Harry’s late mother Princess Diana, who tragically lost her life in a car crash in 1997.

Due to the Sussexes relocating to California after stepping down as senior working royals, the monarch has yet to meet her great-grandchild in person.

However, this could soon change as a source claimed the Duke and Duchess of Sussex are keen to have Lili christened at the same place as Archie in presence of the Queen.

Meghan Markle and Prince Harry are expected to return to the UK soon as they would introduce their beloved daughter to the other royals, including Kate Middleton, who is very excited to meet the little charm.

Willow Smith has her head shaved while performing ‘Whip My Hair’