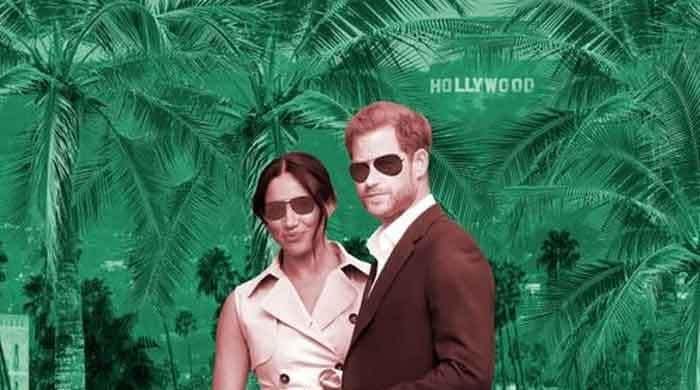 Prince Harry’s relations with his brother and other members of the royal family deteriorated after he and his wife Meghan Markle sat for an  explosive interview with Oprah Winfrey in March.

The Duke and Duchess of Sussex levelled some serious allegations against the royal family.

The tell-all interview plunged the British monarchy into the worst crisis in decades.

The Duke has travelled to the UK twice since his interview. His first arrived in the UK to attend his grandfather’s funeral in April and then in July to attend the unveiling of Princess Diana’s statue.

Royal fans and experts were hoping that  the relationship between the two brothers would improve after Harry’s second visit.

Commenting on their latest reunion, Royal author Marlene Koenig said   Prince William and Prince Harry may not have managed to patch things up as hoped by the world.

Talking to Daily Star, she said, “What I was hoping was after the statue unveiling, they would go back to Kensington Palace for a meal, sit down and talk.”

She added, “[Harry] could get to see his niece and nephews, and that didn’t happen as far as we know.”