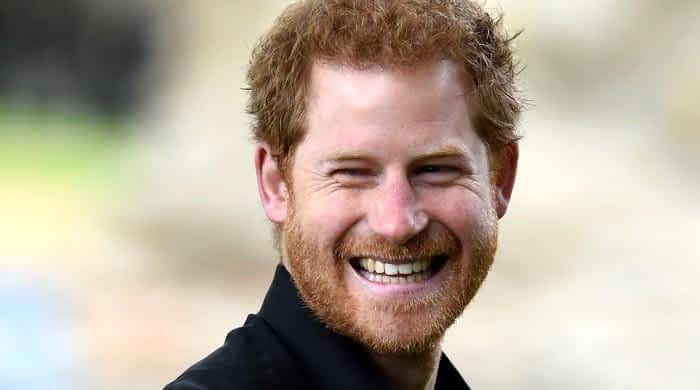 Prince Harry is now loving his new life across the pond with Meghan Markle even thought his heart initially yearned for the UK.

Royal expert Katie Nicholl revealed on Monday that the Duke of Sussex had been feeling homesick initially but is now enjoying his new life in California.

Nicholl said, per Express: “I think possibly there was a time when Harry may have felt a little homesick.”

“I think he was missing home when his father and brother were ill with COVID last spring,” she went on to say.

“But I think he is loving the California, West Coast lifestyle, it suits him. He has always been a very laid-back person, he loves nature and being by the ocean. So I hear that he is very, very happy,” she added.

Speaking to Express, Fitzwilliam said: “I don’t expect Harry and Meghan would want a route back into the Royal Family. They have largely achieved what they set out to do, are financially independent and await the end of the pandemic so they can launch Archewell.”

“I do think Harry would like his military links returned and this will be discussed when the Sandringham Summit is reassessed before the end of March next year,” he said.