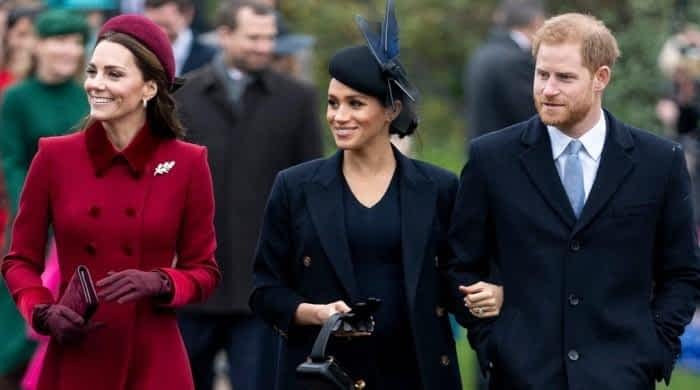 Prince Harry was once very close to his sister-in-law Kate Middleton, way before Meghan Markle entered the picture and marked the start of her royal journey.

When Prince William proposed to Kate, he made sure to present the future Duchess with a stunning sapphire diamond which earlier belonged to Princess Diana.

Kate was not originally supposed to have the ring, but thanks to Harry’s touching tribute,  she ended up wearing it because of her future brother-in-law.

Harry was just 12 when he kept his mother’s ring. But when William proposed to Kate way before he even met Meghan, Harry decided to sacrifice the precious jewel so that Kate could have it.

“They had an agreement that whoever got engaged first would have Diana’s ring – and of course that was William and Kate,” the expert said.

This meant Meghan, who got engaged to Harry in 2017, got deprived of royal family’s heirloom.

So much so, that when Harry popped the question, he could not find any of Diana’s jewels to give to her so he had to designed the ring himself, using two diamonds from Diana’s collection and one from Botswana.