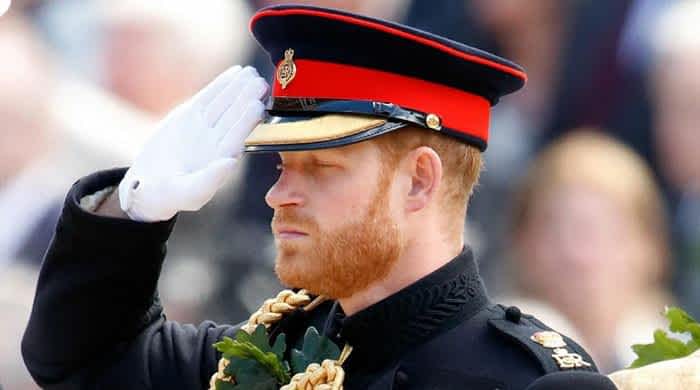 Prince Harry recently voiced off against the BBC’s exploitation of his mother Princess Diana back in the day.

According to Metro he claimed, “Our mother was an incredible woman who dedicated her life to service. She was resilient, brave, and unquestionably honest.”

“The ripple effect of a culture of exploitation and unethical practices ultimately took her life. To those who have taken some form of accountability, thank you for owning it.”

“That is the first step towards justice and truth. Yet what deeply concerns me is that practices like these – and even worse – are still widespread today.”

“Then, and now, it’s bigger than one outlet, one network, or one publication. Our mother lost her life because of this, and nothing has changed.”

“By protecting her legacy, we protect everyone, and uphold the dignity with which she lived her life. Let’s remember who she was and what she stood for.”