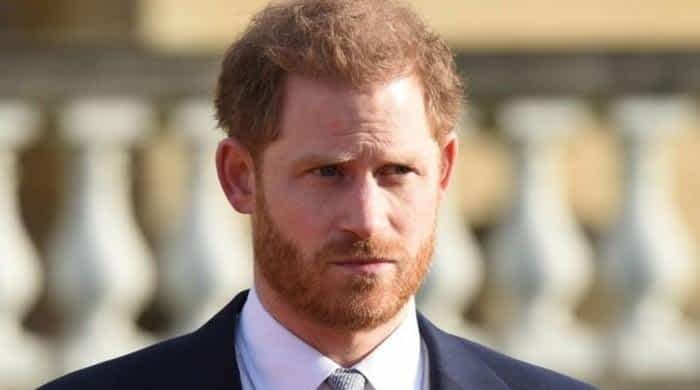 Prince Harry has a seemingly tough decision to make in lieu of his desire to apply for US citizenship.

The Duke of Sussex has been warned to say goodbye to his royal title if he wants to live in the US as a permanent citizen.

Expert Marlene Koenig came forth pointing out how Harry may automatically no longer be known as the Duke of Sussex if he chooses to apply for US citizenship.

“He would literally have to, even though there is no law preventing him from still being called Prince Harry, but when you become a US citizen, you have to renounce any titles or allegiance,” she said.

“But, for example, there are two Americans who are peers, one is the Earl of Wharncliffe and I’m sure he doesn’t use his title in everyday life, but I’m sure there’s nothing stopping him from using it,” Koenig continued.

“And there are at least two Americans who have inherited a baronetcy. You might not put that on your business card if you’re a carpenter but it’s not against the law,” the expert added.

As to what the law says about the matter, US Constitution Article 1 clause 8 states, “No title of nobility shall be granted by the United States: and no person holding any office of profit or trust under them, shall, without the consent of the Congress, accept of any present, emolument, office, or title, of any kind whatever, from any king, prince, or foreign state.”

This also means that if Harry applies for citizenship, he will have to file all his taxes as an honest taxpayer of the US.

However, many royal insiders believe the Duke is still committed to serving the royal family and because of his closeness to the Queen, it is unlikely he will give up his royal title in the future.