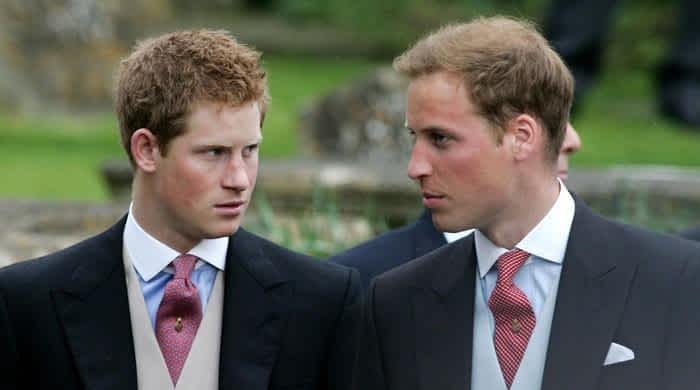 Prince William and Prince Harry’s feud seems to be taking bitter turns with each passing day and no sign of reconciliation in sight.

According to royal expert and historian, Robert Lacey, the Duke of Cambridge feels he cannot be supportive of his younger brother in the same way he was before, following his exit from the British royal family.

In his new book, Battle of Brothers, Lacey wrote that their fall-out had been a longtime coming but after Meghan Markle entered the scene, things escalated.

“’I’ve put my arm round his shoulder all our lives together,’ said the prince to a friend,” he wrote.

Lacey further shared that he was “explaining why Harry and Meghan’s behaviour and the succession of erratic decisions surrounding Archie’s birth and christening—particularly the weird concealing of the godparents—had led to the rupture between the brothers that Harry would describe later as the pursuit of ‘different paths.’”

Europe worried about data over US 'cloud' supremacy

The various dimensions of life