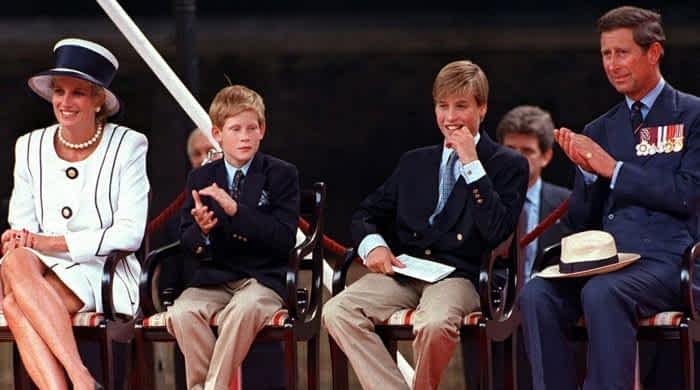 Princess Diana, who tied the knot to Prince Charles, always wanted her husband to step aside and let his elder son Prince William succeed Queen Elizabeth.

According to Cheatsheet, prior to her BBC Panorama interview with Martin Bashir, Princess Diana spoke to Daily Telegraph Editor Sir Max Hastings.

The Daily Star Online citing a new Channel 4 documentary titled “Diana: The Truth Behind The Interview” reported that Diana poured heart out to Max.

According to the former editor, “I spent the best part of a couple of hours with Diana and she put on a wonderful show. It was absolutely gripping stuff.

“It became clear first of all how much she hated Charles… yes, she did hate Charles.

“When I said ‘were there ever happy times?’ she said ‘no, the marriage was hell from day one’.”

The Daily Star quoting Max reported that Princess Diana all cared about Prince William’s succession to the throne and she told the editor “I don’t think Charles can do it.”

“The outcome she wanted to see was for Charles to stand aside as heir… and for William to occupy the throne. This was pretty dynamic stuff,” Hastings recalls in the documentary according to the Cheatsheet.

Meanwhile, currently there are reports that Queen Elizabeth II will step down next year and hand over the throne to her son Prince Charles.

In the British royal family today, the throne will pass from Queen Elizabeth II to her son Prince Charles. Next in line is Diana and Charles’ eldest son, William, the current Duke of Cambridge.