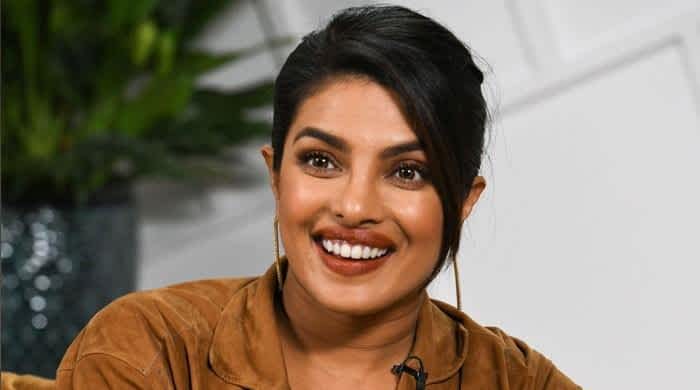 Priyanka Chopra touches upon her relationship dynamic with Nick Jonas and the bond that they share.

The star spilled the beans behind it all during her interview on The Late Show with Stephen Colbert.

There she touched upon her relationship dynamic with the Jonas brother and was quoted saying, “We both have had such individual careers that I don’t think we would’ve had six months with each other ever, so that’s really a blessing. I was really happy to be able to have that time with each other.”

“The biggest upside of all this has been that time at home, which me and Pri wouldn’t have had, had this all [not] happened, as busy as our schedules have been over the last couple of years. That has been an upside, just for a little while, kind of planting our roots.”

During the course of the interview the actress also shed light on her shock after seeing Nick’s “bold” side on dates. She claimed, “I was shocked by his audaciousness, actually. He held my hand, he turned me around. I was like, ‘What is happening?’ He was bold, confident, self-assured.”

“And that was the most attractive thing about Nick and still is for me. But I was so taken in. Our courtship was such a short time. I just rode the wave because I trusted him.”

She concluded by saying, “I’m someone who likes to have a sense of control, but he’s the only one I don’t feel like I need to do that with. I feel protected, calm.”