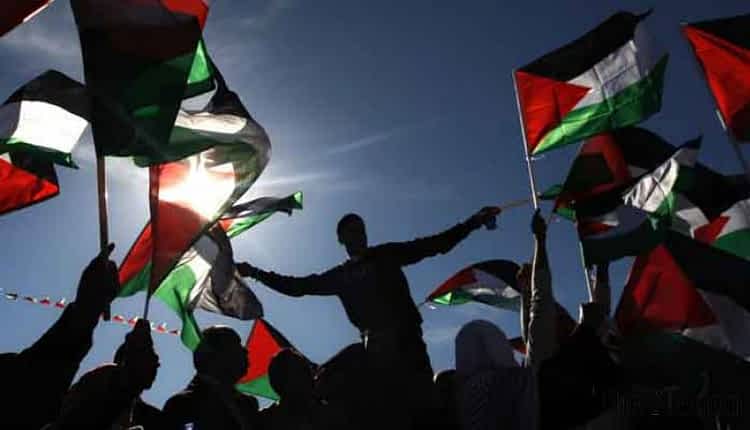 The unrest in East Jerusalem has been going on for several days over an Israeli court’s decision to evict several Palestinian families from the area.

Over the past three days, Jerusalem has been rocked by violence as Israel and Hamas exchanged missile attacks in the latest escalation of tensions.

Pro-Palestinian activists protest in London where the activists are gathering in front of the residence of UK Prime Minister Boris Johnson at 10 Downing Street to protest against an Israeli court ruling to evict several Palestinian families from the city.

The protesters are expected to call on the UK government to have its say on the matter.

Hundreds of Palestinians and 17 Israeli policemen were injured in the latest round of violence in Jerusalem on May 7. Friday’s clashes were the biggest so far in the string of violence that was sparked by recent events and the lasting legal woes between Palestinians and Israelis.