Problem not the law but implementation of the law, says Mazari 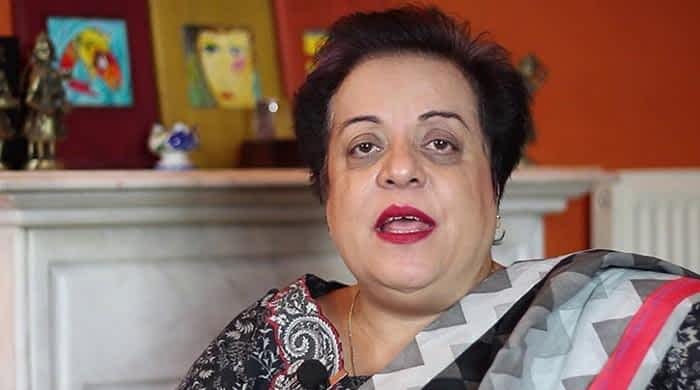 Zohra Shah, an eight-year-old domestic help, was tortured to death in Rawalpindi by her employers back in May 2020 after she accidentally freed two expensive parrots, according to media. The News/via Geo.tv/Files

RAWALPINDI/ISLAMABAD: Human Rights Minister Shireen Mazari said Thursday the problem was not in the law but its implementation in the rampant child abuse cases across Pakistan.

Speaking at the Judicial Complex after lawyers briefed her on the Zohra Shah case, Mazari said the government has already enacted laws on child labour and that kids under the age of 14 cannot be employed for domestic work.

“The Zohra Shah torture and murder case is a very important one for us. It’s a test case,” she said.

Noting that her goal was to support and ensure there was justice in the case, she said there punishment should be meted out according to the law.

“The problem is not the law but the implementation of the law,” the minister said.

Mazari added that complaints regarding missing kids and child abuse incidents can be lodged on the Zainab Alert app.

Zohra Shah, an eight-year-old domestic help also known as Zahra Shah in international media reports, was tortured to death in Rawalpindi by her employers back in May 2020 after she accidentally freed two expensive parrots, according to media.

A man, identified as Hassan Siddiqui and who worked in buying and selling exotic birds, had hired little Zohra to look after his children. Police told The Independent that she “was cleaning the cage when she inadvertently let the two parrots free”.

“Hassan and his wife got infuriated and brutally beat the maid,” a police spokesperson had said at the time, adding that Siddiqui confessed that he and his wife thrashed the girl in a fit of anger.

It was Siddiqui who had brought Zohra to the hospital but he vanished from the scene before he could be linked to her. The eight-year-old, however, succumbed to her injuries a day later.