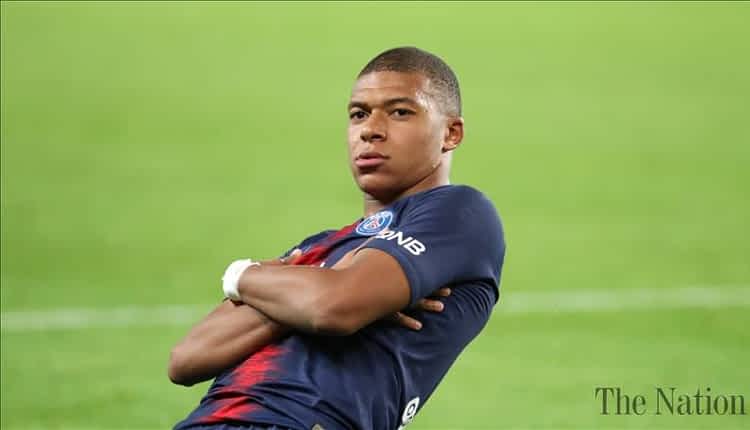 Leonardo de Araujo told French media that they want to extend Mbappe’s contract, which will expire in June 2022, and made two offers to the 22-year-old star.

Referring to Real Madrid’s offer for Mbappe, De Araujo claimed the Spanish representative made it to show that they have done everything officially and to transfer Mbappe without paying a transfer fee after waiting for a year.

He slammed Real Madrid for their attitude, calling it “incorrect, illegal.”

“Real has been acting like this for two years. This is not true, even illegal, because they have contacted the player. This is unacceptable to us. What has been done is not correct.

“Their strategy is to [make an] offer one year before the end of the contract and seven days before the transfer period expires. Real Madrid wants the offer turned down because they want to show Kylian they’ve done everything so they want to start negotiating with him for next year,” he added.

“If Mbappe wants to go, we will not hold him back. But it will be on our terms.”

He said the Spanish club made an offer because Mbappe wants to leave PSG for Real Madrid.

De Araujo said Mbappe still has a one-year contract with PSG and reiterated that the French club wants to extend it.

“With Kylian, we talked a lot. He always told us the same thing. Kylian always promised that he would not leave the club free. That is always what he told us.”

According to the German football data website Transfermarkt, Mbappe has a €160 million market value.

The summer transfer window in Europe will close at midnight on Aug. 31.

He won four French Ligue 1 titles — three with PSG and one with Monaco.

New Gwadar International Airport to be operational in September 2023