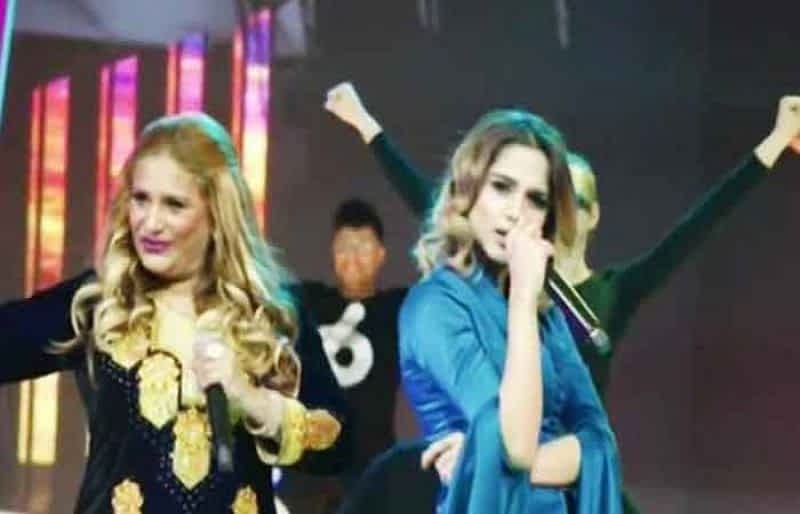 Pakistan’s biggest T20 tournament, the Pakistan Super League kicked off in Karachi on Saturday with a star studded opening ceremony ahead of the opening match between defending champions Karachi Kings and one-time winner Quetta Gladiators

The opening ceremonies for the first four editions were held in Dubai.

The ceremony, which was being attended by a 20% crowd to fill the stands, was opened with the national anthem of Pakistan.

PCB Chairman Ehsan Mani welcomed the overseas players, support staff and guests at the start of the ceremony .

He thanked the fans for making PSL Pakistan’s “biggest brand”. He also extended gratitude to the government for allowing PCB to hold the PSL.

Mani wished all the six teams the best of luck in the competition and hoped that the best team wins the trophy.

Following the welcome by Mani, the HBL president spoke to the audience.

With the formalities done and dusted, superstar Atif Aslam took the stage with his song Adat, that shot him to fame in the country.

With the audience left stunned by Atif’s performance, in came singer Imran Khan with his hit song “Amplifier”.

The performance was arguably more “amplified” as actress Humaima Mallick danced to the track, besides swaying to “Bewafa” and other songs.

With the audience pumped up by Atif, Imran Khan and Humaima Mallick. the stage was all set for Nassebo Lal, Aima Baig, and Young Stunners to come and enthrall the audience with the anthem for this year’s edition “Groove Mera”.

To top off all the celebrations, the PCB put on a fireworks display to mark the start of cricket festivities.

Now, the defending champions Karachi Kings will face off against Quetta Gladiators in a night match in the first match of the season.

South Korea agrees to pay 13.9% more for US troops