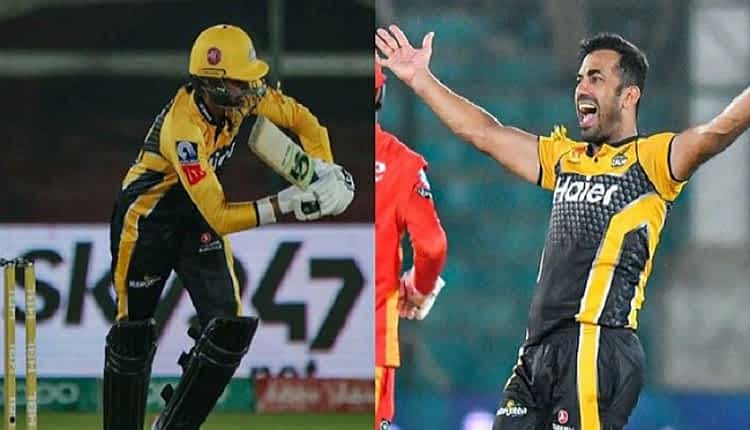 Haider showed his class in power-hitting once again as he struck three boundaries and as many sixes to lead Zalmi to a convincing third victory in this event.

In the first inning, Wahab Riaz made an impressive comeback after the last match’s performance and led Zalmi to restrict United to 118-10.

While bowling first after winning the toss, Zalmi’s bowlers took charge from the front and took first wickets for just two runs. Wahab removed Paul Stirling off just the fourth ball to put the opponents under pressure.

Alex Hales took the responsibility quite well but wickets tumbling at the other end was a deep concern for him. The right-handed batsman smashed 41 runs off 27 balls with the help of five boundaries and a six.

Hussain Talat resisted a bit but couldn’t continue for long as he managed to score just 22 runs with the help of just two boundaries. Asif Ali made 19 runs.

Set to chase 119 runs, Zalmi lost openers Imam-ul-Haq and Kamran Akmal in quick successions but Cadmore and Shoaib Malik rescued the chasing side and scored 63 runs together to bring Zalmi back in ryhthm.

Haider then steered the show with explosive power-hitting alongside Malik who remained not out for 29 runs spread over a boundary and a six. Haider scored 36 runs laced with three boundaries and as many sixes.

Iran, China to ink deal on ‘Belt and Road’ project