PSL-6 postponed due to covid 19 outbreak 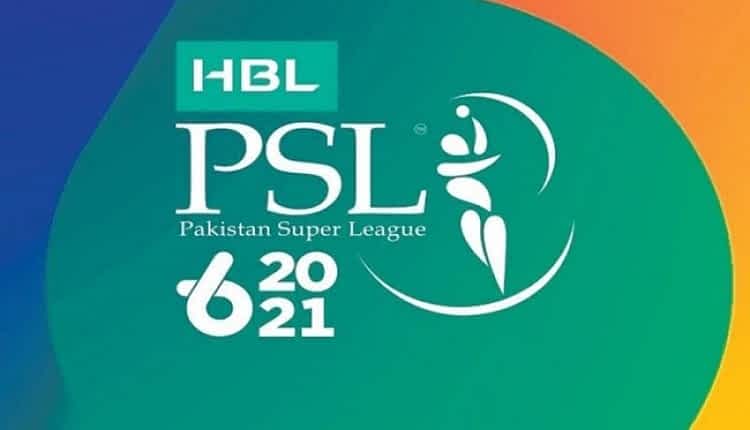 The Pakistan Super League (PSL) season six has been postponed indefinitely due to rising cases of the COVID-19 among participants.

The decision was made after an emergency meeting between the PSL’s organizing committee and franchises.

All the stakeholders felt that it was unsafe to carry out the PSL 6 as human safety and health is more important than anything else.

“The PCB, as an immediate step, will focus on the safe and secure passage of all participants, and arrange repeat PCR tests, vaccines and isolation facilities to the six participating sides,” PCB said in a statement.