PSL owners warn of postponement if clarity not given by Thursday 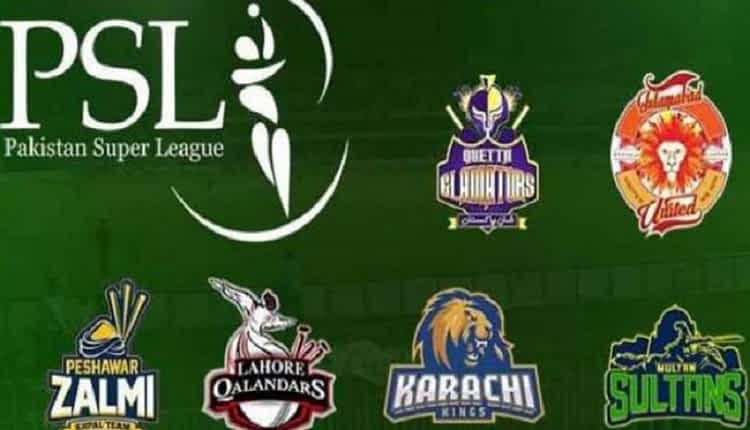 The Pakistan Super League (PCL) franchise owners warned on Wednesday that if they do not receive clarity from the UAE government regarding the remaining PSL matches then they will postpone the tournament.

The Pakistan Cricket Board (PCB) and the franchise owners held a virtual discussion on the “operational planning and delivery” of the remaining 20 PSL matches. As per plan, they are scheduled to be held in the UAE from June 1-20.

The PCB said that all the parties after holding “detailed discussions” unanimously agreed to wait until the close of business on Thursday (UAE time) before making a final decision on the hosting of the remaining matches.

PCB CEO Wasim Khan said that in the meeting the cricket’s governing body in Pakistan “updated the team owners that the PCB had been advised that the PSL had received approvals from the relevant authorities in the UAE”.

“The team owners agreed that if we do not receive clarity by Thursday afternoon, then they’ll have no other option but to request postponement of the remaining 20 matches,” said Wasim.

The PCB CEO said that in the meantime, the board will “continue to liaise with the UAE government and the Emirates Cricket Board”. He added that both are “equally keen for the event to be held in the UAE”.