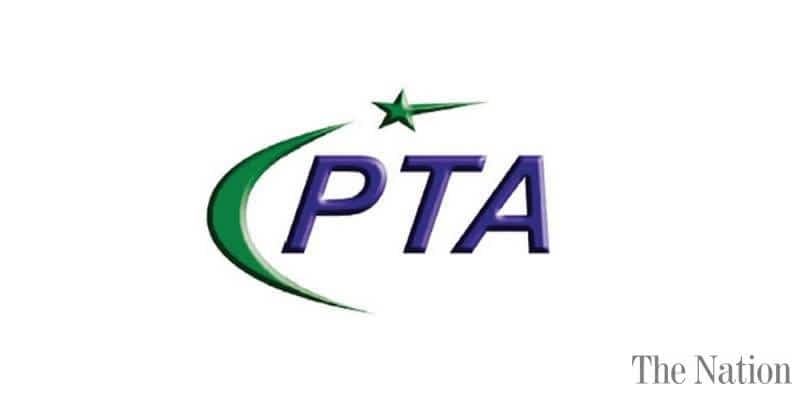 On Sunday, the Pakistan Telecommunication Authority decided to block content in the country pertaining to what it termed the “sacrilegious” film titled “Lady of Heaven”.

On December 25, PTA said it has sent notices to tech giant Google and online encyclopedia Wikipedia for disseminating “sacrilegious content” through the platforms.

They further said that it was acting against Google after receiving “complaints regarding misleading search results associated with ‘Present Khalifa of Islam’ and unauthentic version of Holy Quran uploaded on Google Play Store”.

It had received complaints against Wikipedia for “hosting of caricatures of Holy Prophet (PBUH) and spreading of wrong, deceptive and deceitful information through articles showing Mirza Masroor Ahmad as a Muslim”.