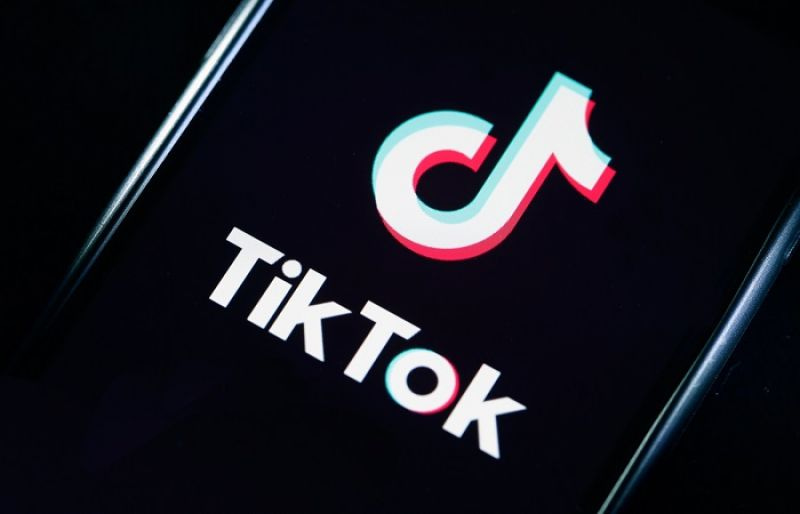 The ban on video-sharing app TikTok by Pakistan Telecommunication Authority has been challenged in Sindh High Court.

According to the petitioner, there are 20 million users of TikTok in Pakistan and the ban is a violation of Article 19 of the Constitution.

Article 19 states: “Every citizen shall have the right to freedom of speech and expression, and there shall be freedom of the press, subject to any reasonable restrictions imposed by law in the interest of the glory of Islam or the integrity, security or defence of Pakistan or any part thereof friendly relations with foreign States, public order, decency or morality, or in relation to contempt of court, [commission of] or incitement to an offence.”

The petitioner states that whoever is misusing the app should be penalised and his ID blocked. “It is unreasonable to block the entire application,” he adds.

He has requested that the SHC intervene and lift the ban on TikTok. His petition has been accepted for hearing on October 15.

A discussion was held on how content currently “unlawful” under Pakistani laws can be modified to comply with the rules.

A TikTok representative provided a briefing on efforts by the app to moderate such content.

According to PTA, the representative also detailed the company’s future strategy.

The chairman asked that TikTok Pakistan submit concrete timelines for the proposed measures it shall be taking, a statement by PTA said.

Both TikTok and PTA expressed the resolve to continue negotiations to reach a solution acceptable to both.

“The provision of a safe internet experience will be guaranteed for users in Pakistan,” said the PTA chairman.

The PTA had banned TikTok on October 9 after it “failed to fully comply” with its instructions for “development of an effective mechanism for proactive moderation of unlawful online content.”

According to PTA, the step was taken after the authority received a number of complaints from different segments of society against “immoral and indecent” content on the video-sharing application.

“Keeping in view the complaints and nature of the content being consistently posted on TikTok, PTA issued a final notice to the application and gave considerable time to respond and comply with the Authority’s instructions for the development of an effective mechanism for proactive moderation of unlawful online content,” a statement issued by the PTA read.

“The application failed to fully comply with the instructions, therefore, directions were issued for blocking of TikTok application in the country.”

Kate Middleton's Relationship With The Queen Changed During COVID-19