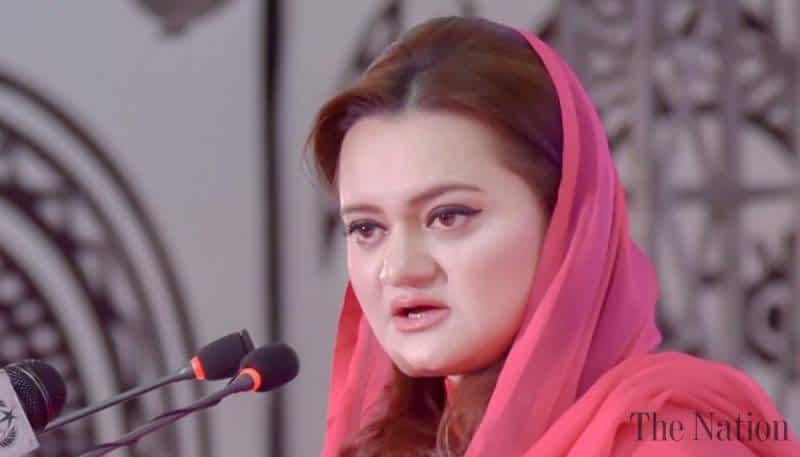 Addressing a press conference in the federal capital, she said that government only played role against opposition parties and the incumbent rulers destroyed the country just to take political revenge.

Marriyum Aurangzeb said that inflation in the country cannot be controlled if mafias run the government and asked PM Imran Khan to inform the masses what he did for development of the country.

Referring to election promises of Prime Minister Imran Khan, she said that PTI promised to construct five million homes; however, it has failed to even build 2.5 million houses.

The PML-N leader further said that the government has failed to give employment to 10 million people, reduction in inflation and even failed to add a single project in China Pakistan Economic Corridor (CPEC).

Government constitutes commissions just to fool the masses, she claimed.

All the celebrations in store for the royals